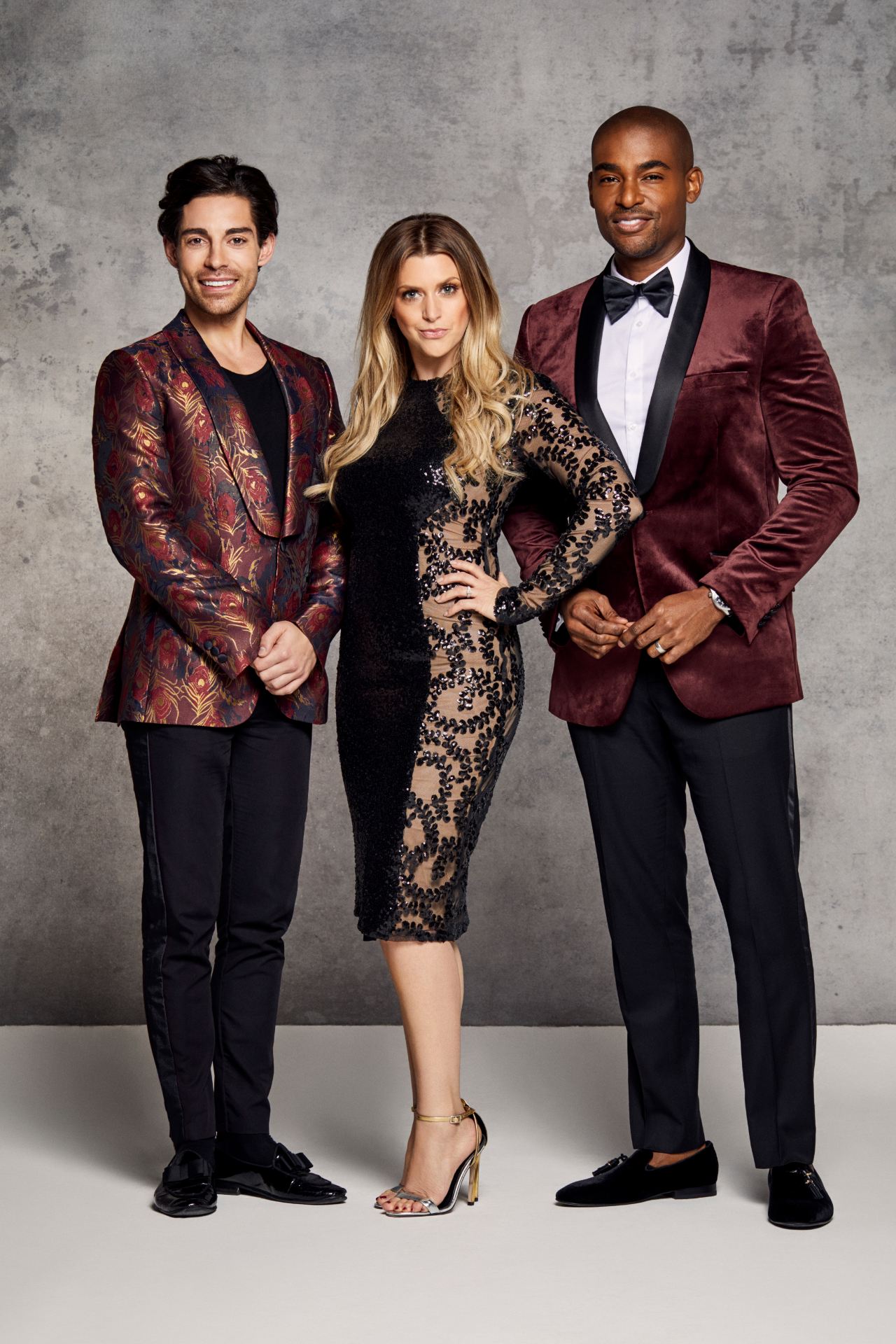 Celebs Go Dating - which follows single celebrities as they join an exclusive dating agency in a bid to find true love by being matched with members of the public is an original format from independent producer Lime Pictures and is now set to debut in Germany following the commission of a 4-episode series by RTL II.

The new German version, soon to launch, will be produced by Tower Productions, a joint venture of all3media and BBC Studios.  Casting is currently underway with shooting is set to take place over the summer.  In the UK, Celebs Go Dating is currently in production of its seventh series (with 125 episodes having transmitted on E4 so far).  Each series is stripped across five nights over four consecutive weeks on E4.  Season five ranked as E4’s #1 entertainment show in 2018 and was recently nominated for a Broadcast Digital award.

Shona Fraser, Head of Entertainment & Development at RTL II, stated: “We are really happy to be the first international commissioners of Celebs Go Dating and hope our production will be as successful as the wonderful UK production. We love the modern look and positive feel of the show and can’t wait to see what will happen when we send our celebrities out on dates with members of the public.”

Sarah Tyekiff, Head of Non-Scripted Programming at Lime Pictures added; “Dating and all that comes with it is something we can all relate to so I’ve no doubt Celebs Go Dating will translate to an international audience. We’re incredibly proud of the brand and look forward to seeing how the format works in new territories.”

They found fame but can they find love? Celebs Go Dating follows the nightly dates of some of the nation’s best loved and lonely stars as they try to find a non-celebrity love match. The show’s dating experts use all their matchmaking skills to pair the single celebrities with prospective partners, while offering them pre- and post-date analysis and tips on how they might improve their dating technique. This format works as a stripped nightly series or as weekly standalone episodes and offers a tantalising glimpse into the glamorous lives of the young, famous and single.

all3media international is one of the UK’s leading distribution companies. all3media international is the distribution arm of the all3media group. We promote and license a catalogue of award-winning TV programmes and formats to broadcasters and media platforms across the globe. Over 1,000 broadcast, DVD and digital platform clients from over 200 countries entertain their audiences with the content we supply.

Our rich catalogue contains over 11,000 hours of content across all genres, with a focus on drama, comedy, factual, entertainment and formats. We are proud to work with the best programme makers in the world, including our own production studios based in the UK, Europe, USA and Australasia.

We represent the best in compelling drama such as Informer, Cheat, The Missing and Liar, as well as Midsomer Murders, Britain’s top drama export, and leading detective drama brands such as The Brokenwood Mysteries and Miss Fisher’s Murder Mysteries, alongside ground-breaking comedies including Fleabag and The Bisexual. Our factual entertainment slate includes Gogglebox and Celebrity Undercover as well as shows featuring Gordon Ramsay, Guy Martin and Grayson Perry, and our entertainment brands include The Circle, Flirty Dancing and Beat the Internet.

About Lime Pictures:
Lime Pictures is a multi-award-winning independent production company with more than 30 years’ experience in producing content for global audiences. From network programming to streaming and digital content, allied social media and ground breaking commercial partnerships, Lime is at the forefront of some of today's most popular entertainment. Lime’s programming includes the double Emmy award-winning drama “Free Rein” for Netflix worldwide, MTV’s highest rated series outside of North America “Geordie Shore”, the multi award-winning “Hollyoaks” for C4 (now in its 24th year) and the BAFTA award-winning reality series “The Only Way Is Essex” for ITV as well as Celebs Go Dating for E4, MTV’s True Love or True Lies and the forthcoming Gemma Collins: Diva Forever following the success of Gemma Collins: Diva Espana last summer. Previous credits include the Emmy award-winning “Singles Project” and “Relative Success with Tabatha Coffey” for Bravo, Disney’s “Evermoor” and Nickelodeon’s “House of Anubis”.

Lime Pictures Press Office:
Rachel Hardy – This email address is being protected from spambots. You need JavaScript enabled to view it. / 07824 438446