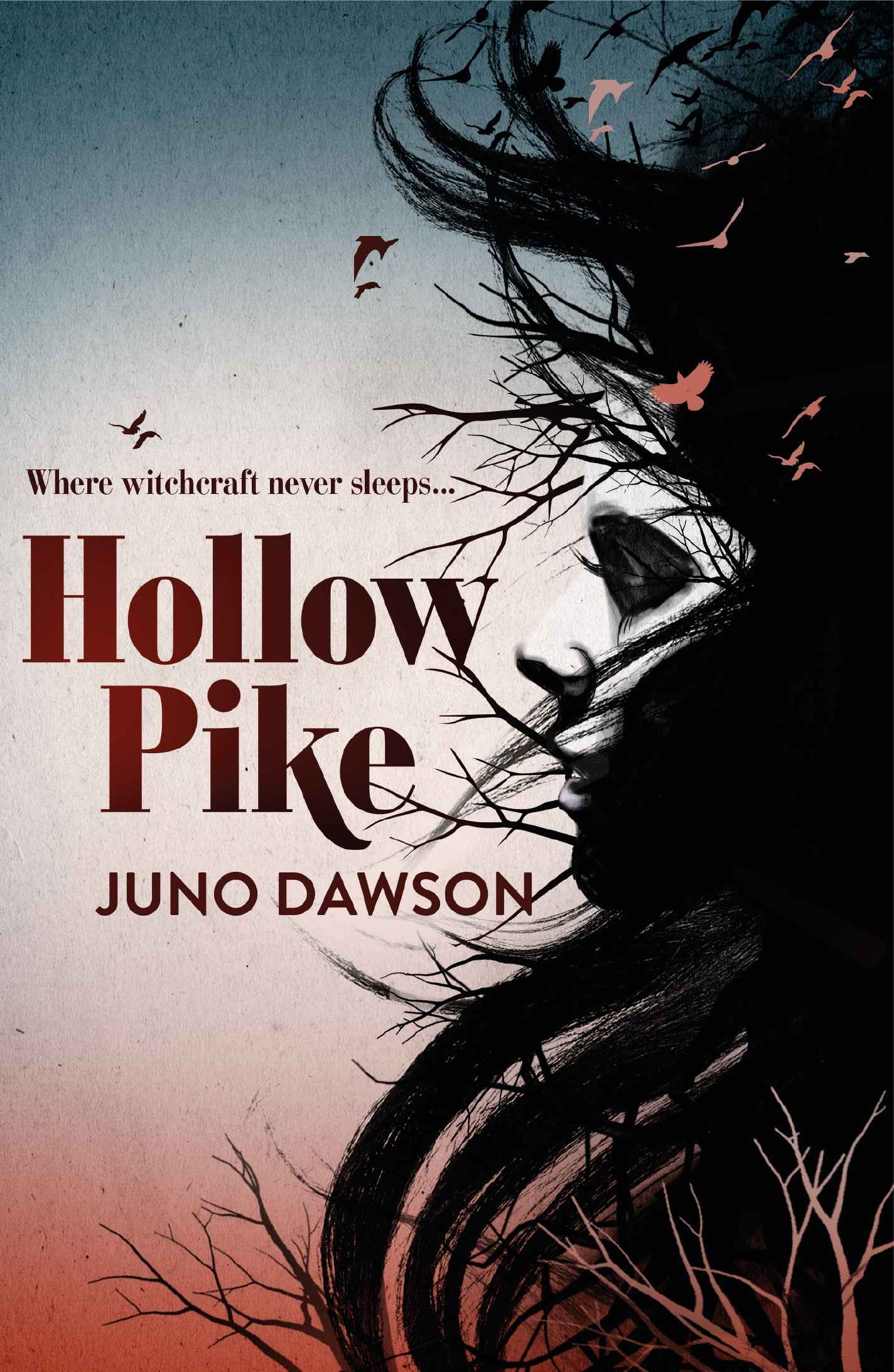 Juno Dawson is the bestselling, award-winning author of 14 fiction and non-fiction books for children and young adults including hits such as Clean and This Book is Gay. Juno has sold over 150,000 copies worldwide in 16 languages.
Lime Pictures are planning a live-action drama series for teenagers with a supernatural twist. Georgia Lester is attached as head writer for the series. Georgia started her career with Lime Pictures, writing for Hollyoaks and went on to write for Skins, Youngers and most recently Idris Elba's Turn Up Charlie, a Netflix original series. Juno Dawson is also expected to write an episode.
Karen Lawler, Head of Licensed Content at HCG says: ‘I’ve always loved the combination of highschool drama and supernatural danger that Juno created in Hollow Pike, and I’ve always admired Lime Pictures – they’re an incredible producer with a gift for youth storytelling. So I couldn’t be happier that Lime and Juno are now working together to bring the suspense and fun of Hollow Pike to the screen.’
Juno Dawson says: ‘It's ten years since I conceived the sinister town of Hollow Pike and I'm delighted that it's being revived for television. I always had such exciting plans for the characters and the TV show gives us an opportunity to do just that.'

Head of Drama and YA for Lime Pictures, Louise Sutton says: ‘We are thrilled to be working with Georgia Lester on the TV adaptation of Juno Dawson’s brilliant novel Hollow Pike. The book is a tense teen thriller set against the backdrop of the breathtaking Lancashire countryside. This is a very modern take on witches and demonization of young women. In the series we will explore this along with universal teen themes of friendship, family and, toughest of all, fitting in.’
Meat Market, Juno Dawson’s latest YA novel, was published on 30th May by Quercus Children’s Books, priced £7.99
-Ends-
For more information, please contact This email address is being protected from spambots. You need JavaScript enabled to view it. or 02031226381

About Lime Pictures:
Lime Pictures is a multi-award-winning independent production company with more than 30 years’ experience in producing content for global audiences. From network programming to streaming and digital content, allied social media and ground breaking commercial partnerships, Lime is at the forefront of some of today's most popular entertainment. Lime’s programming includes the double Emmy award-winning drama “Free Rein” for Netflix worldwide, MTV’s highest rated series outside of North America “Geordie Shore”, the multi award-winning “Hollyoaks” for C4 (now in its 24th year) and the BAFTA award-winning reality series “The Only Way Is Essex” for ITV as well as Celebs Go Dating for E4, MTV’s True Love or True Lies and the forthcoming Gemma Collins: Diva Forever following the success of Gemma Collins: Diva Espana last summer. Previous credits include the Emmy award-winning “Singles Project” and “Relative Success with Tabatha Coffey” for Bravo, Disney’s “Evermoor” and Nickelodeon’s “House of Anubis”.

Lime Pictures Press Office: Rachel Hardy – This email address is being protected from spambots. You need JavaScript enabled to view it. / 07824 438446