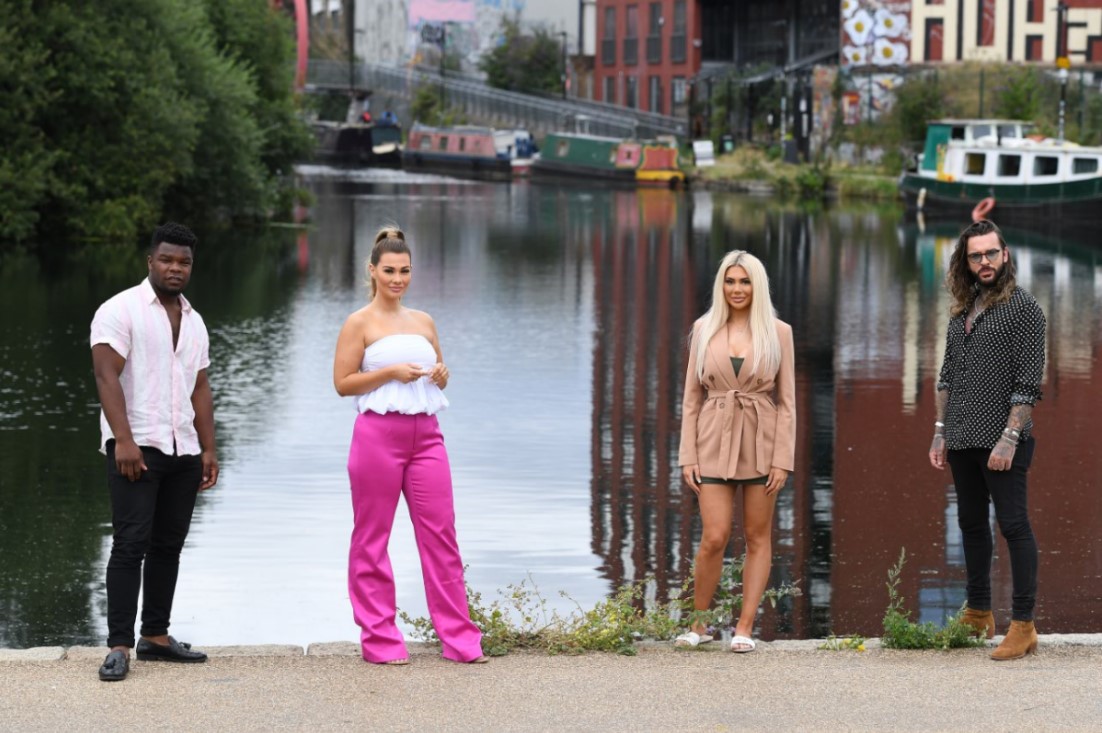 It was announced today that Celebs Go Virtual Dating, which aired on E4 back in July 2020, has been nominated at the C21 International Format Awards, in the Best Brand Driven Format category.

Celebs Go Virtual Dating brought a new flair to the well-loved format where four single celebrities join an exclusive dating agency and are matched by the highly regarded dating agents Paul C. Brunson and Anna Williamson with ordinary people in a bid to find true love. This time the dates went virtual as the celebrities dated through video calls to adhere to social distancing in 2020. The show attracted an average 233,000 viewers with a 1.6% share, 8% above E4’s slot average. It ranked second in its timeslot amongst multi channels for Adults 16-34, behind Family Guy on ITV2. This format has been popular internationally, with shows commissioned successfully in Germany and Belgium.

With changing COVID 19 regulations, the team delivered all filming equipment to each contributor’s home, talking them through the set up to ensure they captured their action of their virtual dates, with Lime’s team directing them remotely. Of course, with a new dating landscape came specific concerns around virtually dating, with a number finding it a lot harder than meeting in real life.

Alongside the show Lime Pictures Press and Digital team’s also ran an expansive campaign, with the show trending on Twitter and generating 3.28 million views across E4, Celebs Go Dating and talent’s social media.  The show delivered 1.6% share, 8% above E4’s slot average and it ranked second in its timeslot amongst multichannels for Adults 16-34. The show went on to deliver a 4.5% share of viewing amongst Adults 16-34, exceeding benchmark by 33%.