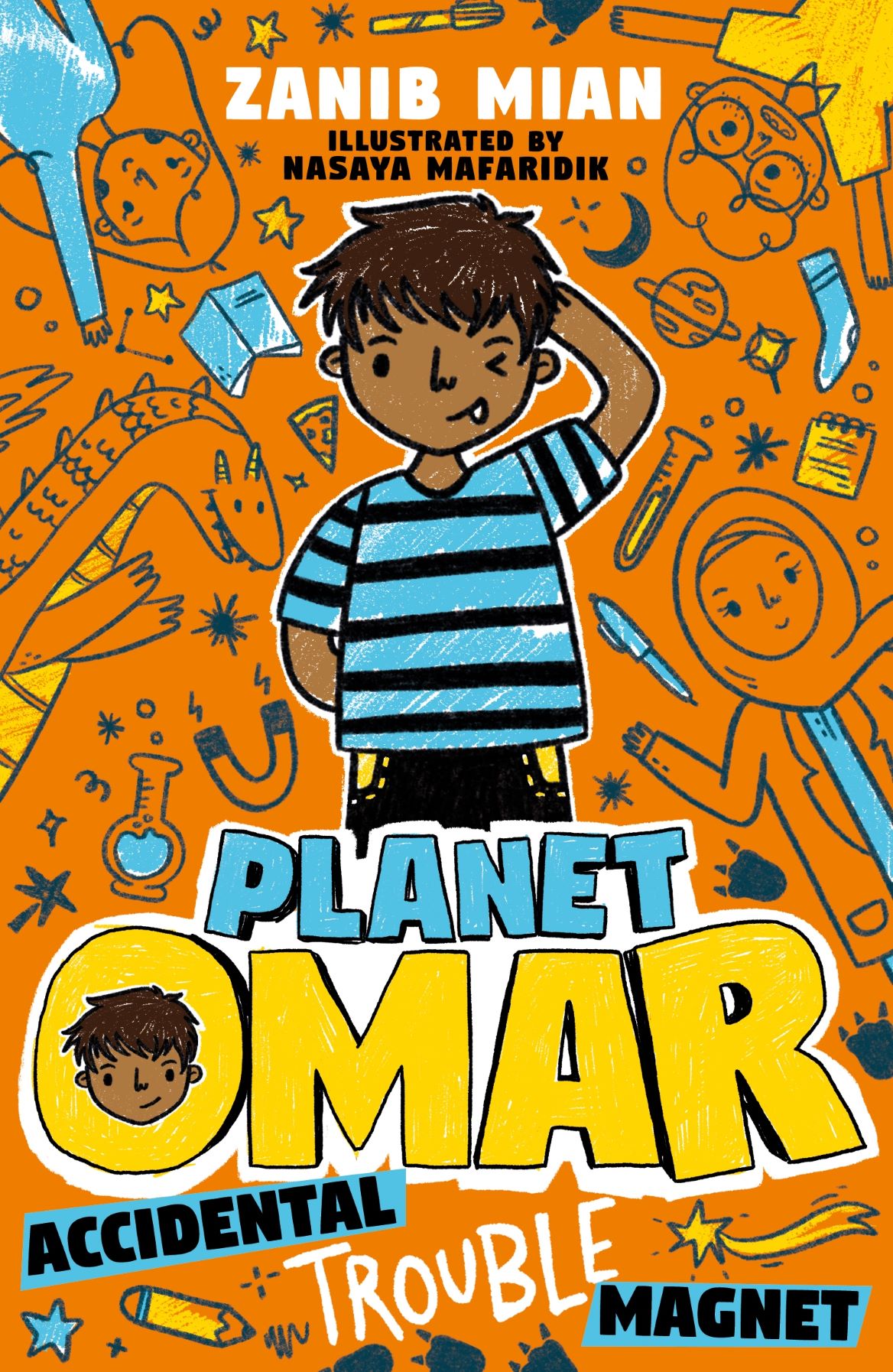 Lime Pictures will be working closely with Zanib Mian and producer Sajid Varda, founder of UK Muslim Film and co-Chair of the BFI’s Screen Advisory Group, to adapt the series of well-loved children’s books.

When Omar has to move to a new house and a new school, he finds himself an accidental magnet for all sorts of trouble. From trying to escape a school bully to saving a mosque and avoiding a possible alien invasion, Omar and his friends are in for lots of adventures – and a few rescue missions.

Commenting on the deal, Karen Lawler said: ‘Planet Omar is a hilarious series with incredible heart, and it has been a joy to publish. The series has been a great success for HCG, with a World Book Day book this year and a growing number of translation publishers on board. We are thrilled to have secured a TV partner like Lime, who are so committed to faithfully capturing Omar’s spirit on screen and collaborating closely with Zanib.’

Zanib Mian added: ‘I’m incredibly excited for Lime to bring Omar to the screen. Muslim lead characters in children’s TV have been so rare. When children see themselves represented they feel a beautiful message of belonging and being understood. The stories told through Omar and his family and friends will be enjoyable and relatable to every child. Everyone playing a part in making Planet Omar into a TV series should be very proud!’

Sajid Varda said: ‘This is an incredible milestone for Muslim representation in children’s programming.  I have been a fan of Zanib’s work for many years and the Planet Omar series is a firm favourite with my children.  I am both excited and proud to be developing this series for TV and working alongside Lime Pictures who are leading the way in bringing richer and more diverse stories to our screens.’

Tim Compton and Angelo Abela, Heads of Kids & Family, Lime Pictures said: ‘Omar is a really special lead character; a sparky, impulsive kid with a huge imagination and a hilarious knack for attracting trouble while he’s trying to be good. Zanib has crafted a beautiful portrayal of a Muslim family and we are truly excited at the prospect of bringing Omar and his world to the screen.’