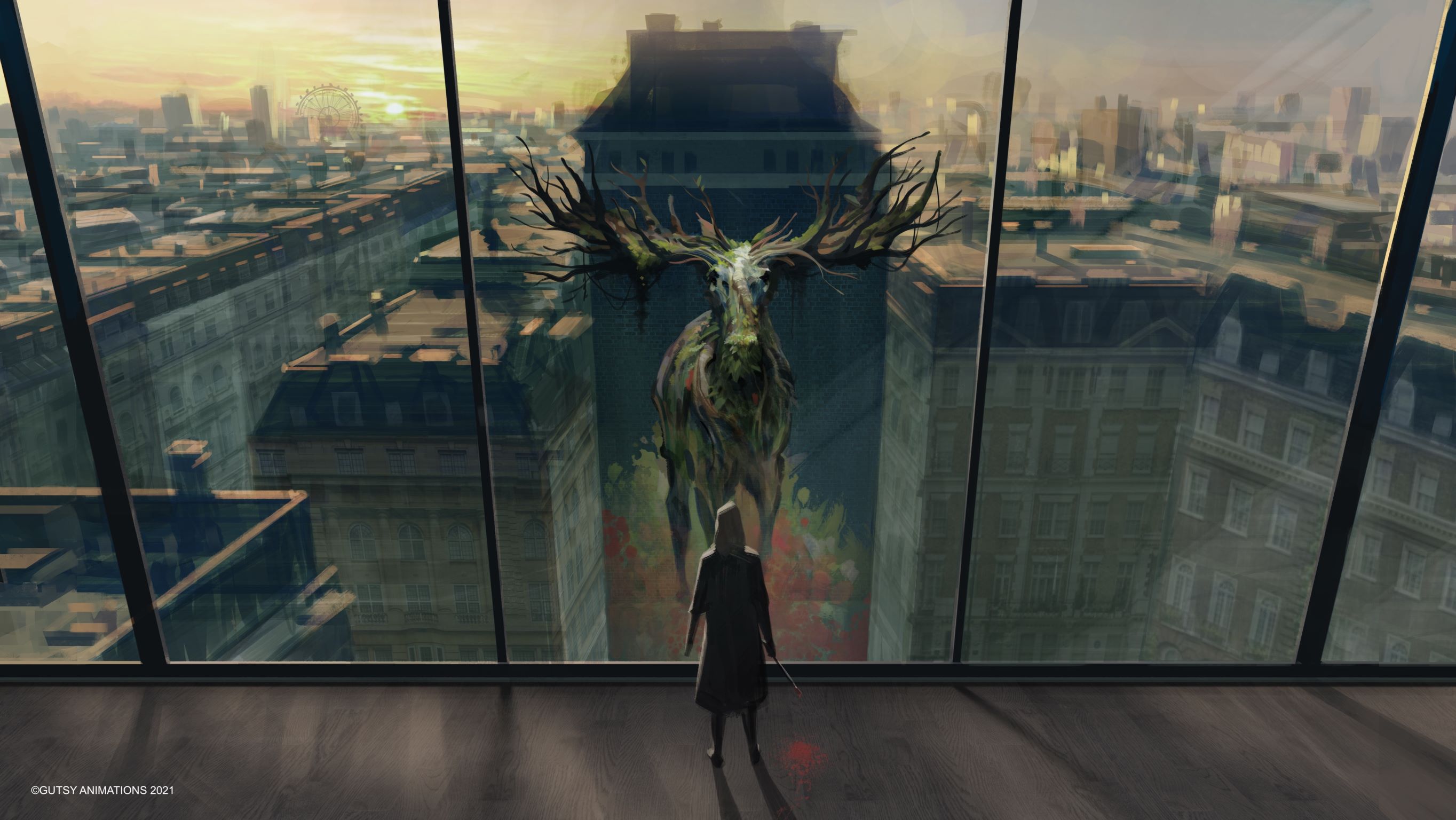 Additionally, Gutsy Animations has tapped Gary Carter as a Consultant with a remit focused on sales and development, specifically to spearhead the studio’s move into adult-skewing drama with Beyond Nature. Carter has previously held senior creative and leadership positions at Endemol, Fremantle, Shine and Endemol Shine.

Based on Katariina Souri’s novel Pohjan Kosketus, Beyond Nature is created by Gutsy Animations’ Chief Creative Officer and Founder, Marika Makaroff and Paavo Westerberg (‘The Violin Player’). The series is set to be shot between England and Lapland.

The innovative, powerful psychological drama will follow Stella, a young Finno-British artist, as she searches for her true self, and her family past. Set against the ancient magical traditions and wilderness of the far North, and the urban landscapes of Britain, the drama explores the alienation of humans from the natural world of which we are all part.

When Stella leaves the UK and returns to her family roots in Finland to sell her childhood home, the fabric of her inner life begins to shift and change. She experiences visions which seem connected to the vast, ancient natural landscape of Lapland and its mythological past, and which invade her art. Predictions, or perhaps warnings, propel Stella into unravelling a dark mystery in which to survive, she must confront, and connect with, her true nature.

“Beyond Nature is a project like no other – the mix of Stella’s real world and her haunting visions, combined with the contrasting settings of an industrial English city and a remote Lapland village, make this a truly distinctive series,” says Marika Makaroff. “It’s a pitch-perfect project with which to extend our reach into non-kids’ drama and we are very happy to be partnering with Lime Pictures and such a talented team of writers to bring it to life. Tackling themes of sisterhood; family secrets; hidden memories; mental instability; and nature – both human and environmental – Beyond Nature promises to be both a challenging and compelling watch.”

Lime Pictures’ Managing Directors, Kate Little and Claire Poyser, said: “We are delighted to be partnering with Gutsy Animations to bring such a gripping, atmospheric and breathtakingly visual series to screen.”

Gutsy Animations, founded in 2016 by awarded creator, Marika Makaroff, is a Finnish production house that creates high quality content for the international market. The company’s flagship production, multi award-winning Moominvalley, has a record-high of 16 million starts on Yle’s streaming platform in Finland. The third season of Moominvalley has recently received the Albert certification, a mark of sustainability demonstrating how Gutsy managed and reduced its environmental impact during production.