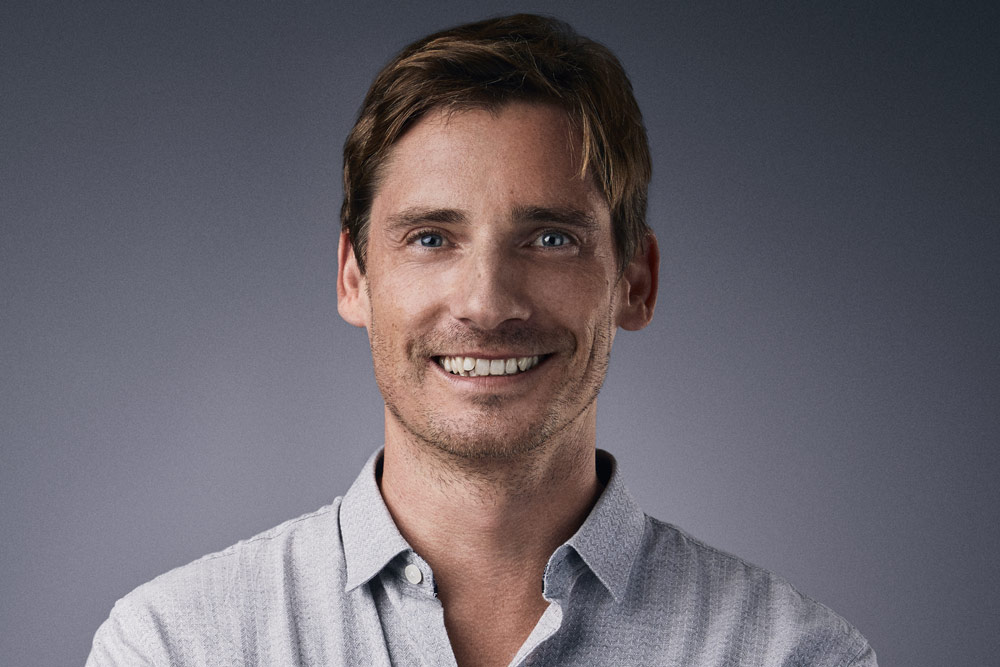 Lime Pictures, creators of The Only Way is Essex, Hollyoaks and Netflix Original series Free Rein, today announces that its current Head of Unscripted Development Ben Crompton will join the company’s US division as EVP of Development

Led by joint Managing Directors Kate Little and Claire Poyser, Lime is the UK’s fifth largest production company, best known for producing genre-busting long running series for youth audiences globally including the Emmy award-winning Singles Project for Bravo and the forthcoming Dating No Filter for E!  Crompton, who has helped oversee the company’s US development from the UK for the last three years, will be based in Los Angeles and will continue to develop material that blends the entertainment and factual genres as well as building on the company’s experience producing in real-time and optimising content for multiple platforms.  He will continue to report into Lime’s Head of Unscripted Programming, London based Sarah Tyekiff who is responsible for Lime’s unscripted portfolio, worldwide. 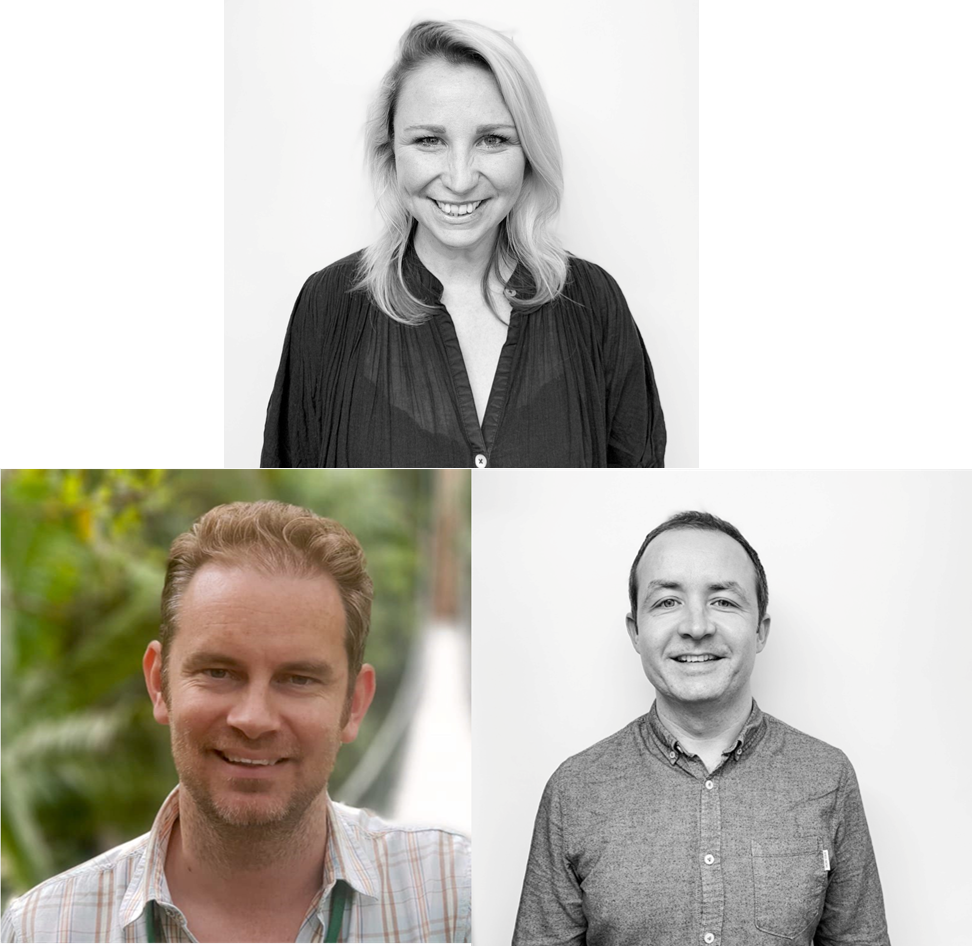 Lime Pictures is delighted to announce a number of new roles within its non-scripted team under Head of Non-Scripted Sarah Tyekiff.  Lime will strengthen its senior creative team with the appointment of

Rebecca Kenny Smith who earlier this year was the executive producer of Lime’s critically acclaimed True Love or True Lies giving MTV it’s highest week of share to date has been promoted to Creative Director of current programming which includes the BAFTA award-winning The Only Way is Essex (going into production of its 24th series in early 2019) as well as MTV’s global hit Geordie Shore (now in production of its 19th series). 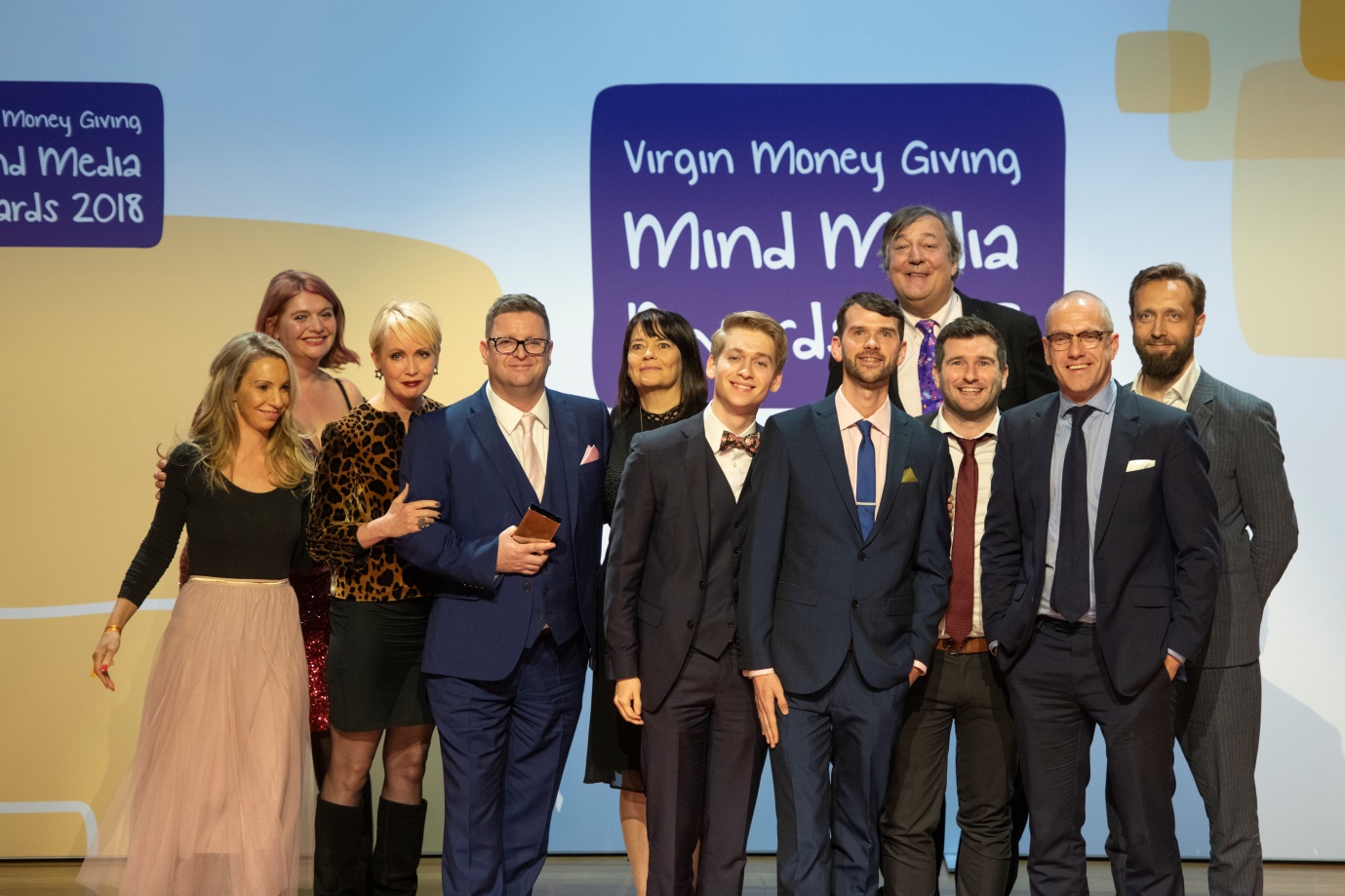 Hollyoaks was last night awarded the ‘Making A Difference’ Award at the MIND Media Awards, which celebrate the best possible representations of mental health by the media.

Stephen Fry, who hosted the event, described the award as being to recognise ‘those who have gone above and beyond’ to raise awareness and reduce stigma around mental health.

Journalist and mental health campaigner Bryony Gordon, who presented the award said: “This year’s winner is a show that is doing wonders in reaching the youth of today, tackling issues through on-screen storylines that have this year covered bulimia, schizo-affective disorder and self-harm, as well as a supporting social media campaign. 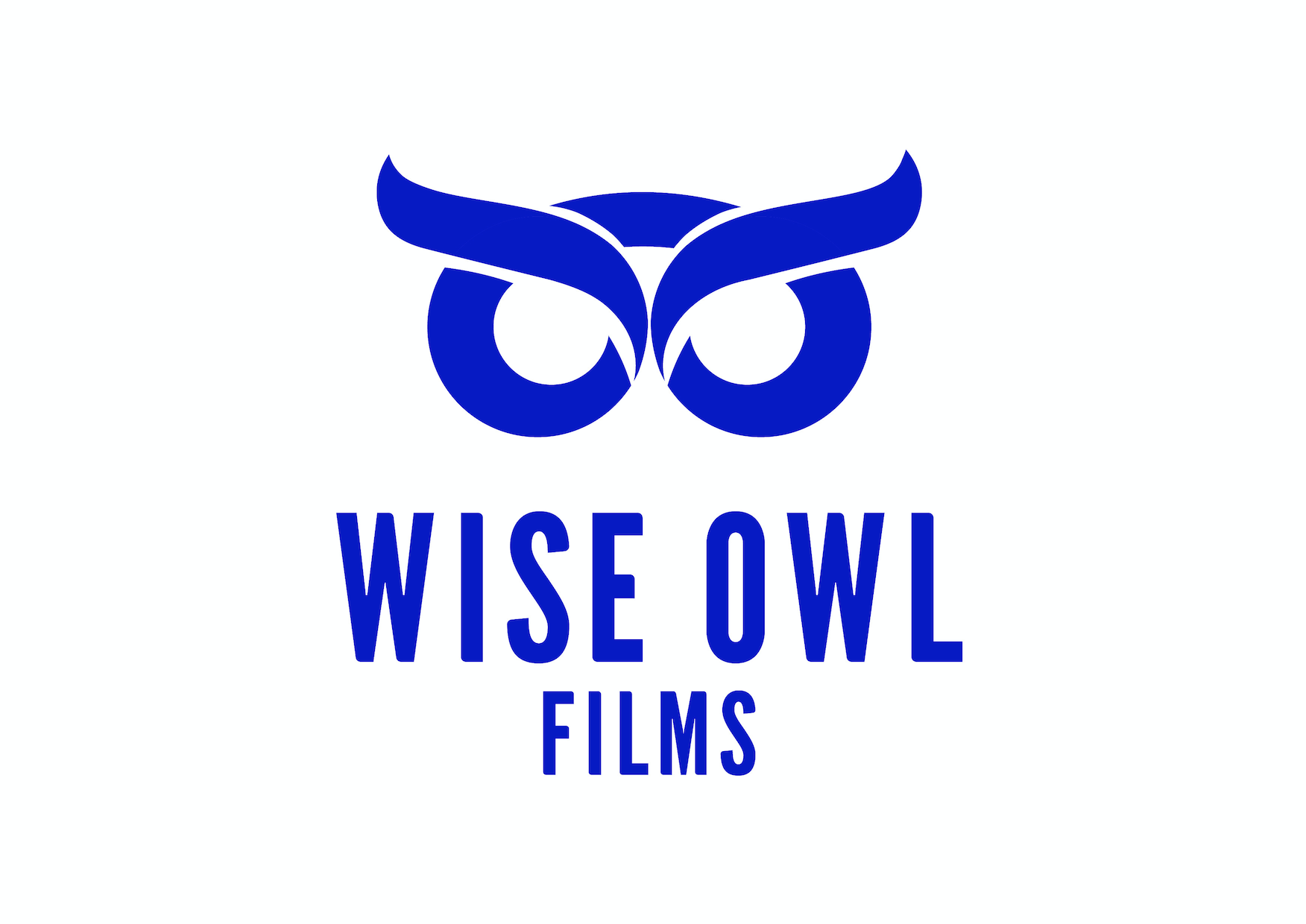 Lime Pictures is delighted to announce its new creative collaboration with Shiver founder Mark Robinson, launching a new non scripted label together, based in Leeds, Wise Owl Films.  Robinson will report directly into Lime’s joint Managing Directors Kate Little and Claire Poyser, with whom he previously worked at ITV Studios.

During his time at Shiver/ITV Studios Robinson created over 200 different series and specials for ITV, the BBC, Channel 4, Channel 5, Sky and UKTV Gold, including May The Best House Win, David Jason: My Life On Screen, Last Laugh In Vegas and The Nation’s Favourite…music series.

Hollyoaks cast and crew represented the C4 soap at a panel last week at the C4 Disability conference in Chester, and special Hollyoaks episode revealed. 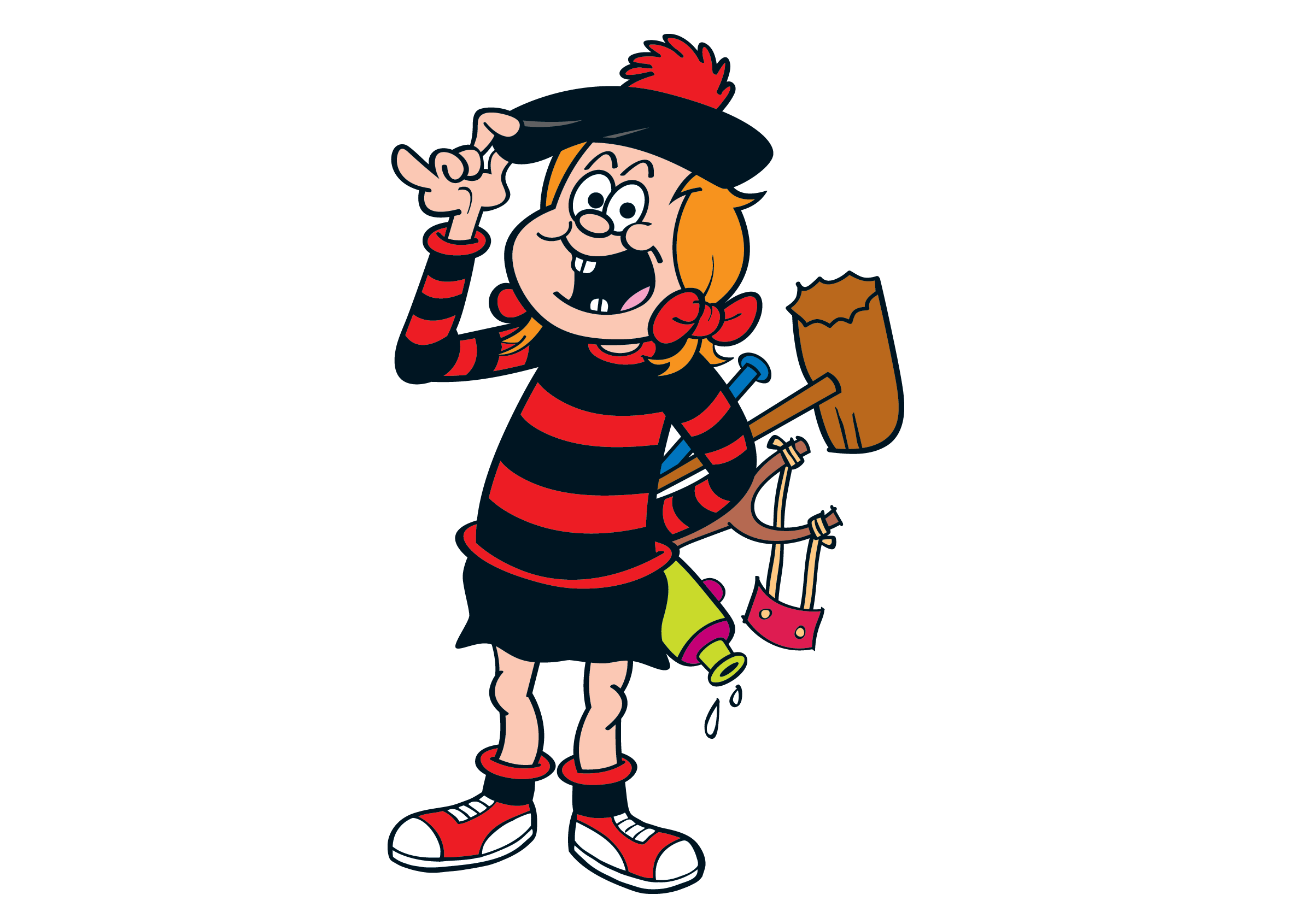 The new live action series will be aimed at 8-12 year olds and promises to deliver high-energy humour as well as inspire a new generation of fans. 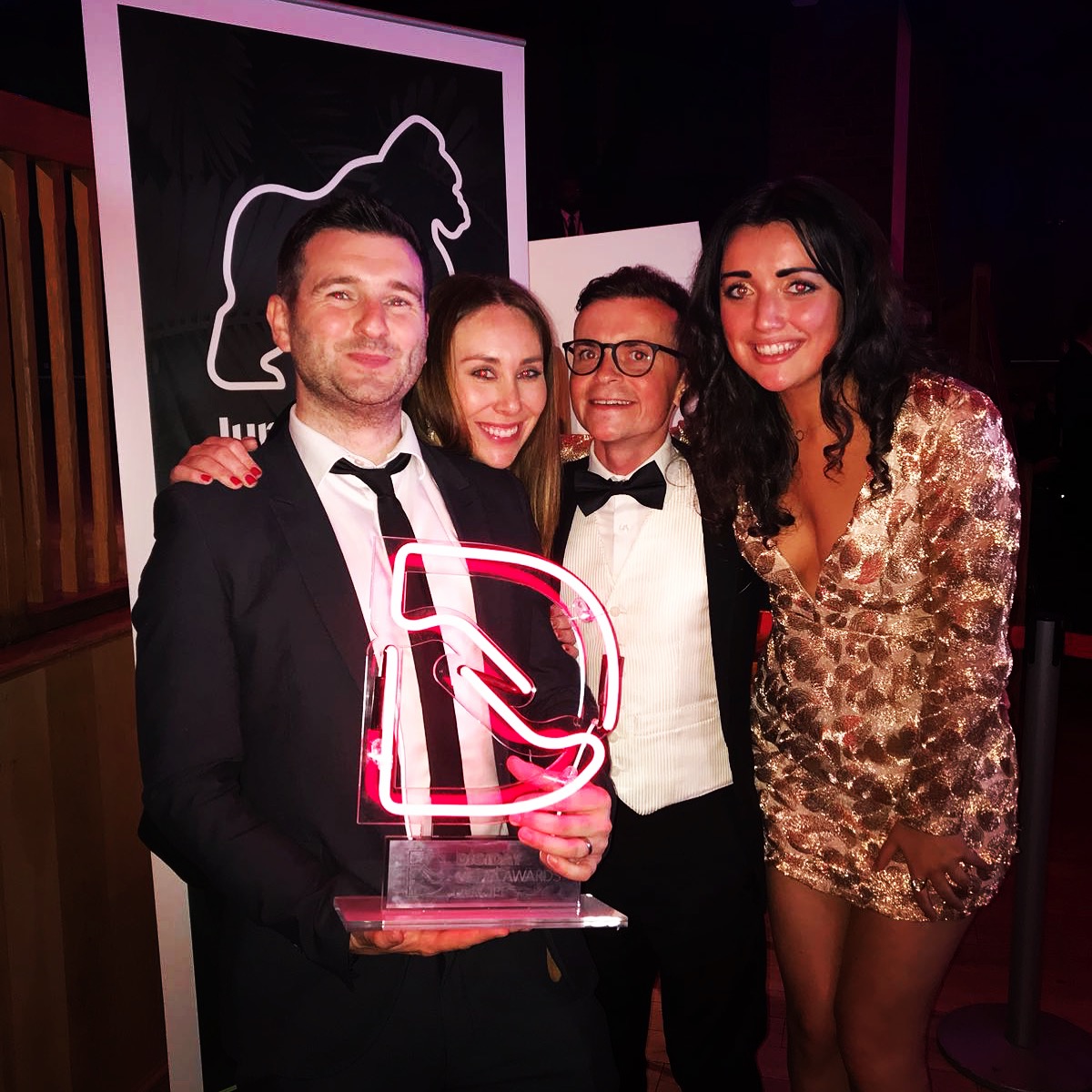 Lime Pictures’ in-house digital team have been awarded a Digiday Media Award for Best Use of Facebook Live for the Hollyoaks Slice of Summer campaign.  The Digiday Media Awards Europe are the biggest digital marketing awards in Europe and recognise the companies working to modernise European media – through social media, new technologies, e-comms and online platforms. 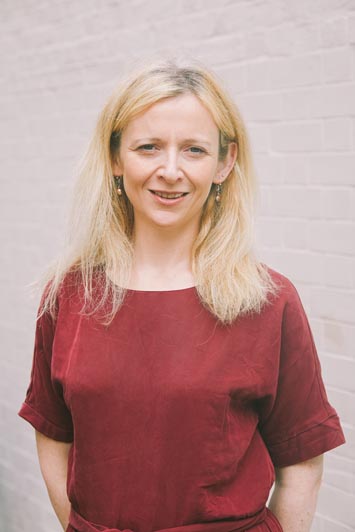 BAFTA and RTS award-winning producer Louise Sutton is joining Lime Pictures as Executive Producer of Scripted content.  Her appointment marks a return to Lime for Louise, where she began her career over 15 years ago working on Brookside, Grange Hill and Hollyoaks.

After 5 years on Coronation Street, including as Assistant Producer during its landmark 50th anniversary year, Louise was the first Series Producer of CBBC’s The Dumping Ground, which won a BAFTA, an RTS Award and a Writers’ Guild award.  She went on to produce series ranging from Midsomer Murders, Home Fires and Jekyll & Hyde for ITV to BBC1’s Death in Paradise.

Lime Pictures (“Lime”) believes passionately in creating a working environment that is as culturally diverse as possible, ensuring that we harness the talent and maximise the potential of all of our people.

Lime Picture’s Non-Scripted shows TOWIE and Geordie Shore have both proven we are a nation of reality lovers. The last series of TOWIE was yet again TV dynamite- with the interesting addition of Megan McKenna… The last episode of a very long series, Episode 14 got 1.29 million viewers (a 7% share.) This number makes the show the highest rating show since TOWIE moved to ITVBe and is up there with some of the biggest figures we’ve ever enjoyed on TOWIE.