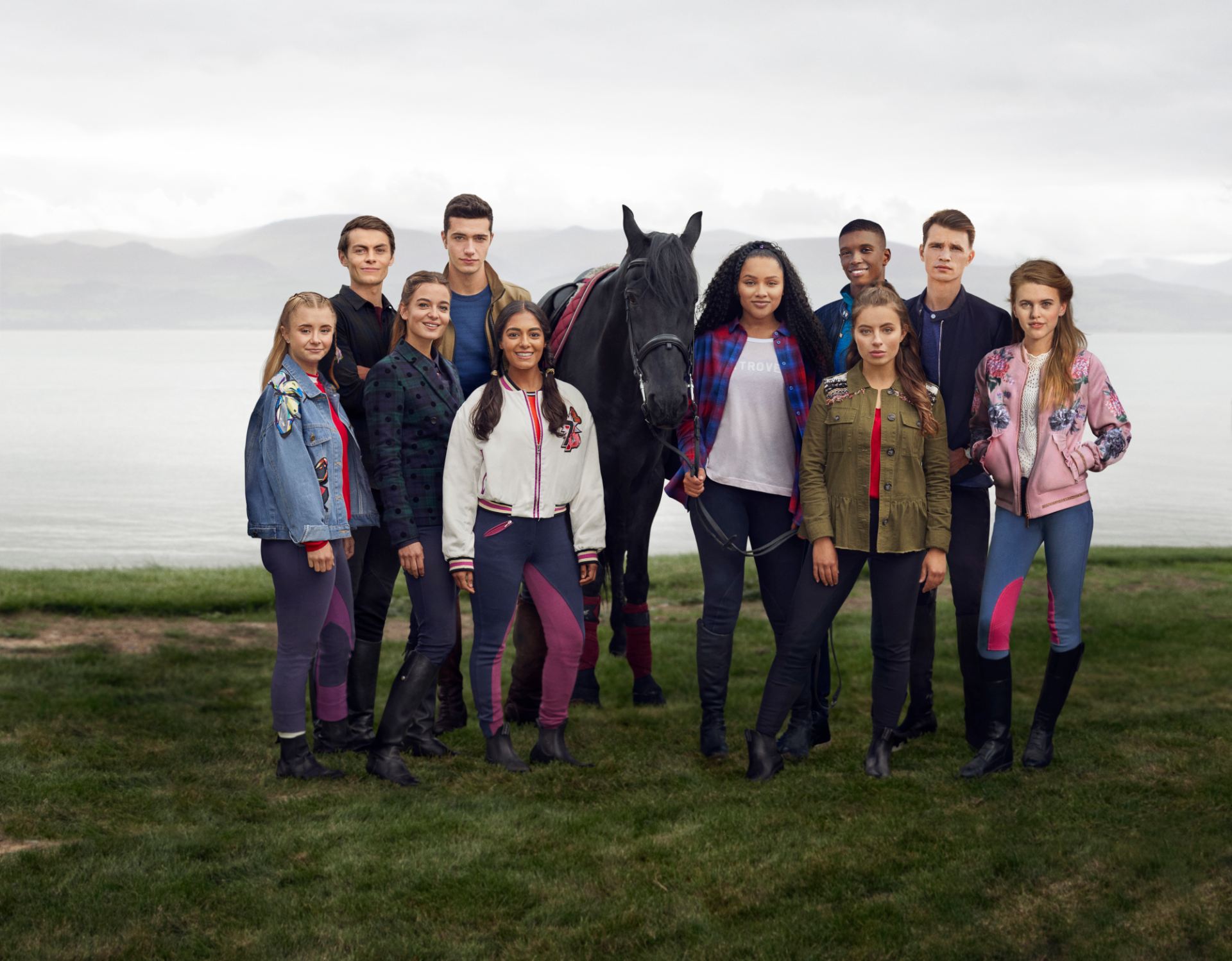 The double Emmy award-winning original drama Free Rein is returning to Netflix for a third season.

Zoe’s life changed forever when she met the mysterious horse ‘Raven’ after spending the Summer on an English Island. Now, Zoe’s got everything she ever dreamed of. A promising riding career with her dream horse Raven, a new best friend living in her house, and a boyfriend who’s an actual duke. But when a pregnant moor pony leaves her herd to seek shelter at Bright Fields it’s the start of a new adventure. With wild horses and the “UK Under 18s” team try-outs to think about, Zoe and her gang will be pushed to their limits especially when the competition pits a friend against a friend.