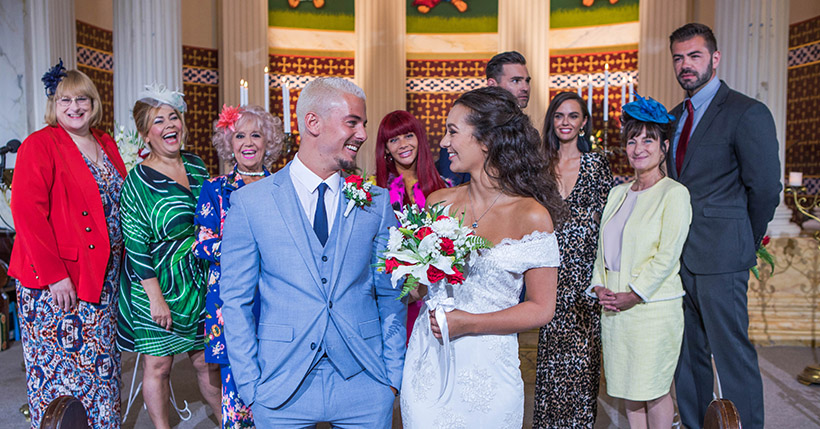 Hollyoaks script writer Roanne Bardsley has won the writer’s award for Best Long Running TV Series for Hollyoaks at the Writers’ Guild Awards 2020. She has previously been nominated for another Hollyoaks episode, but this is her first win. The award was presented to her by Mount Pleasant actress Sally Lindsey.

Roanne won for episode 5013, which focused on Cleo McQueen’s ongoing battle with bulimia. The special episode was aired on World Mental Health Day.

The Writer’s Guild Awards highlights outstanding achievements in film, television, radio and video game writing, and was founded in 1949.

Roanne began her career in drama at Lime Pictures as a Storyliner for Hollyoaks in 2012 and wrote her first script in 2015.

Talking about her achievement, Roanne said “I'm absolutely thrilled to have received a Writers' Guild Award for episode 5013 of Hollyoaks, which explored living with bulimia through the eyes of the character Cleo.”

“Every Hollyoaks script is a collaboration so it's a brilliant win for the whole team.”

To vote all things Hollyoaks at the NTAs please visit this link - https://www.nationaltvawards.com/vote