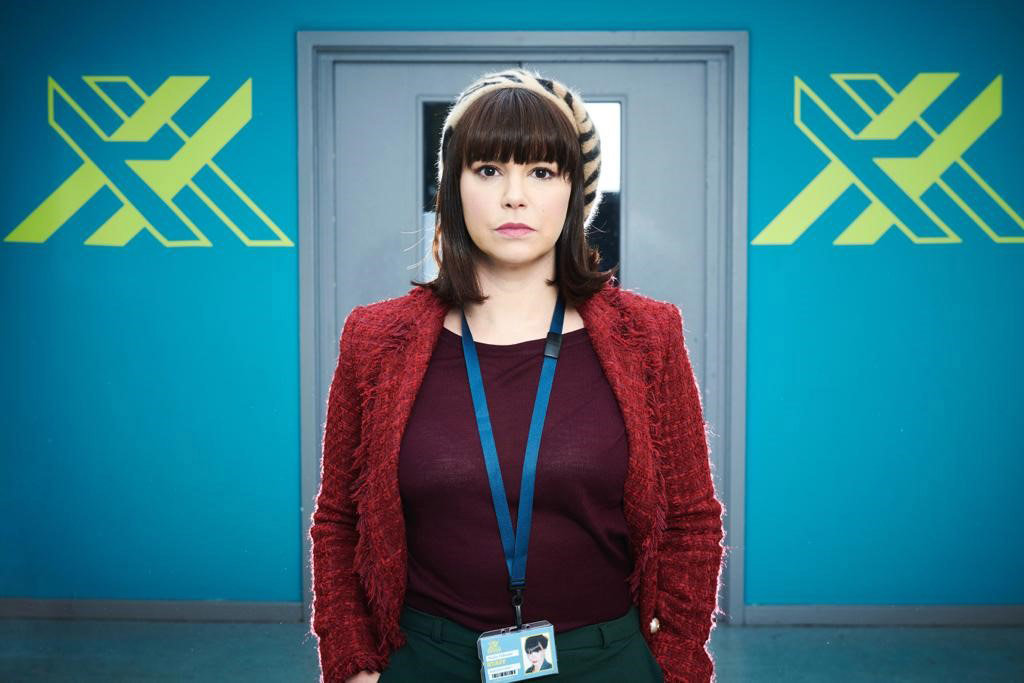 Hollyoaks have released their latest seasonal trailer showcasing the show’s biggest stories for the start of 2020.

Lime’s in-house digital team are commissioned to produce six trailers for the Channel 4 marketing team and they’re always a highlight of the social calendar for fans who tune in for clues and spoilers on what is to come.

The new trailer will feature in a number of high profile on air slots, including tonight’s Love Island on ITV2. The trailer has already reached 1.7 million views on Facebook alone*

Storylines highlighted in the trailer include the explosive one-off post-watershed Hollyoaks Later, the return of villain Warren Fox, played by Jamie Lomas, and the return of James Sutton as teacher John Paul McQueen.

The trailer features heart-breaking scenes from NTA nominated Imran Adams, as Mitchell Deveraux comes out as gay to his mum, Martine, played by Kelle Bryan. It also teased the County Lines issue storyline, including an attack on heritage character Nancy Osborne, played by Jessica Fox.

You can view the trailer via this link - https://www.youtube.com/watch?v=gFVMBK8qFCM&t=4s