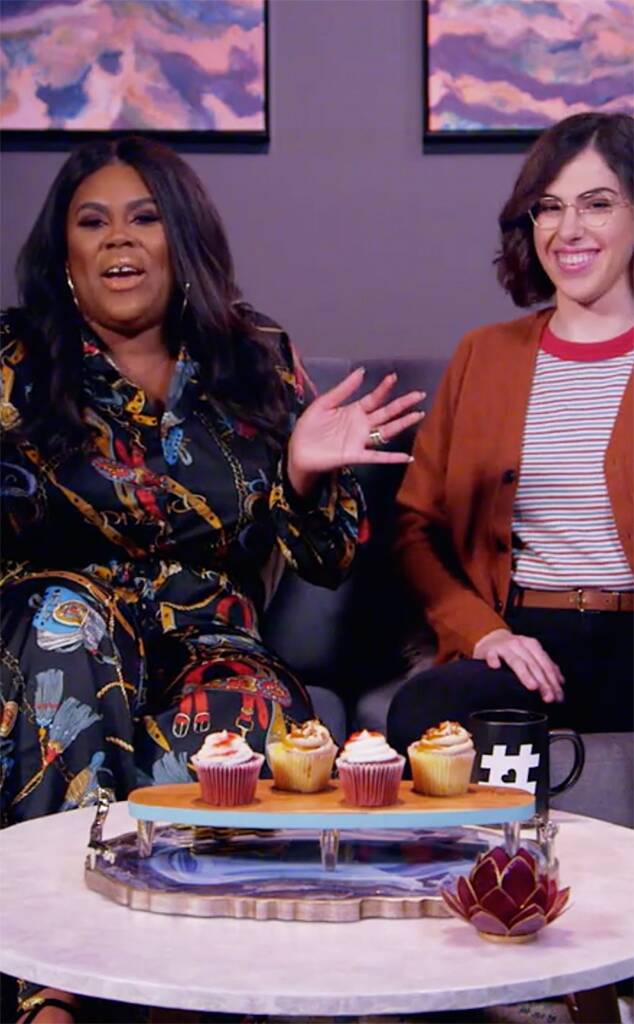 Comedy blind dating series, Dating #NoFilter season two, will continue this November on E! Be prepared for some of the most hilarious and outrageous episodes ever, as the show returns to our screens, with its fresh and hilariously honest take on the modern dating scene for the socially savvy, right-swiping generation.

In each buzzy half-hour episode, three pairs of outspoken comedians will serve up play-by-plays as they follow real singles on the most outrageous, intimate, and surprising first dates.  Throughout the blind dates, the comedians will offer their candid and unique point of views as they weigh in on every accidental love story pulling at viewers’ heart strings and the “OMG-no!” cringe-worthy moments, with real and unfiltered commentary. And expect to see equally wild date spots this season, from a booty facial spa to a circus tightrope class!

The second half of Lime Pictures’ Dating #NoFilter season two returns on Wednesday 18 November with two back to back episodes beginning at 10pm ET/PT on E!