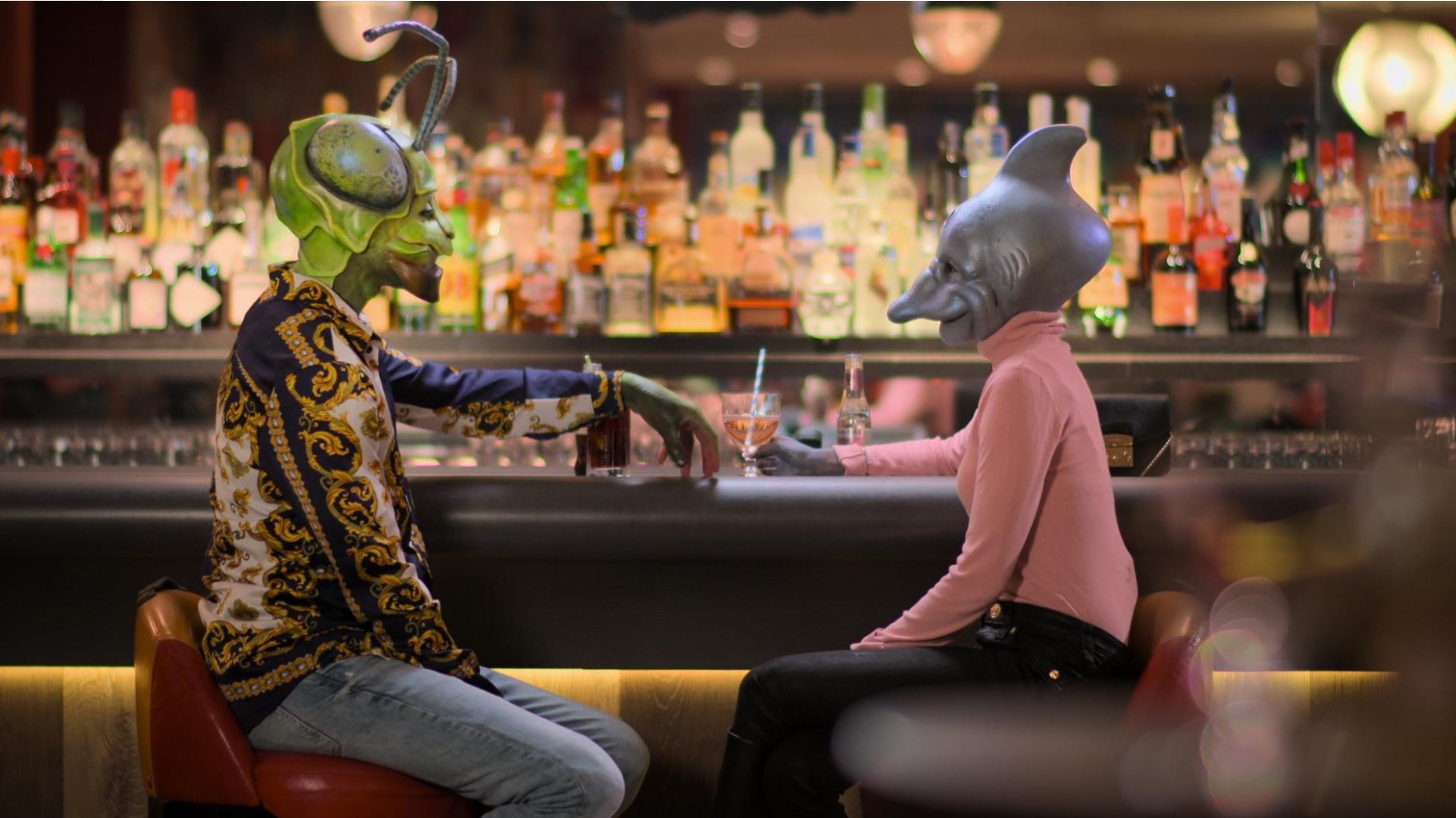 Sexy Beasts offers an extraordinarily unique dating experience, when looks are taken out of the equation using Hollywood movie prosthetics. Single men and women are brought together with their real looks completely hidden, as they’re transformed into all manner of animals and fantastical creatures before their romantic adventures begin.

The show is filled with a cast of vivacious, funny and loveable characters - from a party-loving Panda in search of a husband to a Rhino who has recently taken up Sex Kung Fu - with plenty of real, genuine love matches discovered along the way.

Each episode features a new single “picker” searching for true love based purely on personality. They will date three potential love matches - all in full prosthetic makeup. Only when the dating is over and our picker has chosen their love match will everyone’s real faces be revealed.

Over the two series, 48 unique makeup designs were created. Each were designed specifically for the show’s contributors by prosthetic artist Kristyan Mallet, renowned as one of Film and TV’s leading FX artists, having worked on Hollywood films from ‘Mission Impossible’ to ‘The Theory of Everything’.

Simon Welton, Creator and Executive Producer for Lion TV said: “Making Sexy Beasts for Netflix has been an incredibly exciting process. With an international cast featuring some truly brilliant characters, a host of prosthetics which look extraordinary in 4K, the viewers are in for a real treat. I hope the show puts a smile on peoples’ faces as they play along to discover who'll fall in love with who, and what our cast all really look like.”

Nick Catliff, Lion TV’s Chief Content Officer and Richard Bradley, Lion TV’s Chief Creative Officer, said: "Sexy Beasts is a big step in the evolution of Lion's relationship with Netflix. Last year we made the global hit feature documentary "Secrets of the Saqqara Tomb" and this year it's "Sexy Beasts" which is fun, frivolous and totally original which is just what we all need during these strange times. It's great to be working with a streamer that supports genuine creativity and risk-taking across the genres. Making an ambitious transatlantic dating show through the pandemic was a massive challenge for us all at Lion but we are thrilled with the way it’s turned out.”

Sexy Beasts is available to stream on Netflix now.