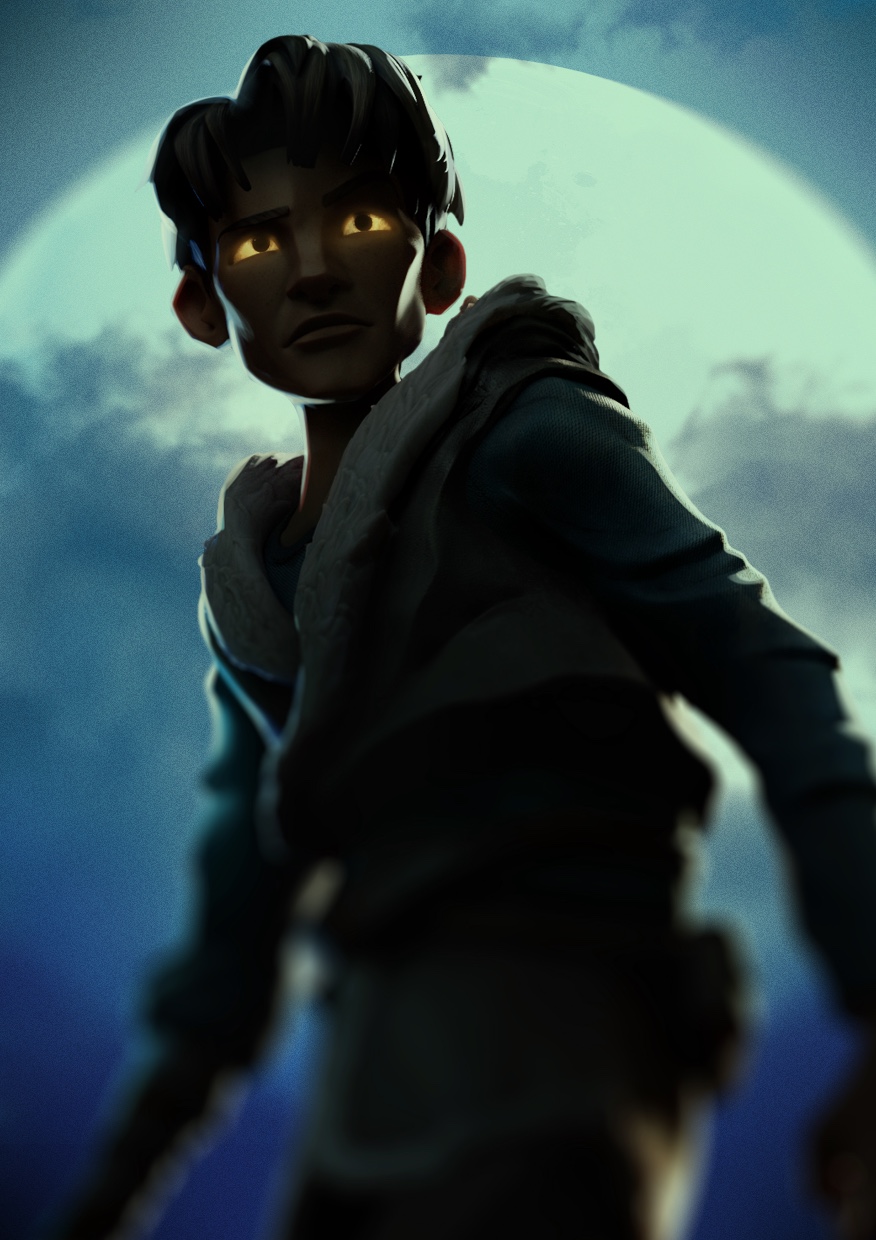 Lime Pictures is delighted to announce today that we are adapting the epic fantasy adventure series, Wereworld, as an animated series for Netflix.

Based on the books by Curtis Jobling, Wereworld follows Drew Ferran, as he comes of age and discovers he's the last of a long line of werewolves, and rightful (yet reluctant) ruler of a land governed by Werelords. Drew must fight to abolish the tyranny of the Lionlords and reclaim the throne.

Lime are working with the animation team at Jellyfish Pictures to produce the series, which will be directed by Tom Brass for Jellyfish and produced by Angelo Abela, Tim Compton, Curtis Jobling and Barry Quinn for Lime.

Lime Pictures’ Managing Directors Kate Little and Claire Poyser said: “We are thrilled that our first animation commission for Netflix is this truly captivating story; it will be amazing to see it brought to life by the outstandingly talented teams at Lime and Jellyfish.”

Tim Compton & Angelo Abela, Heads of Kids & Family at Lime said: “It is a dream to be adapting Curtis’ epic books, alongside the incredible team at Jellyfish. The world of the Werelords is so vivid and exciting – we can’t wait for everyone to join the adventure.”