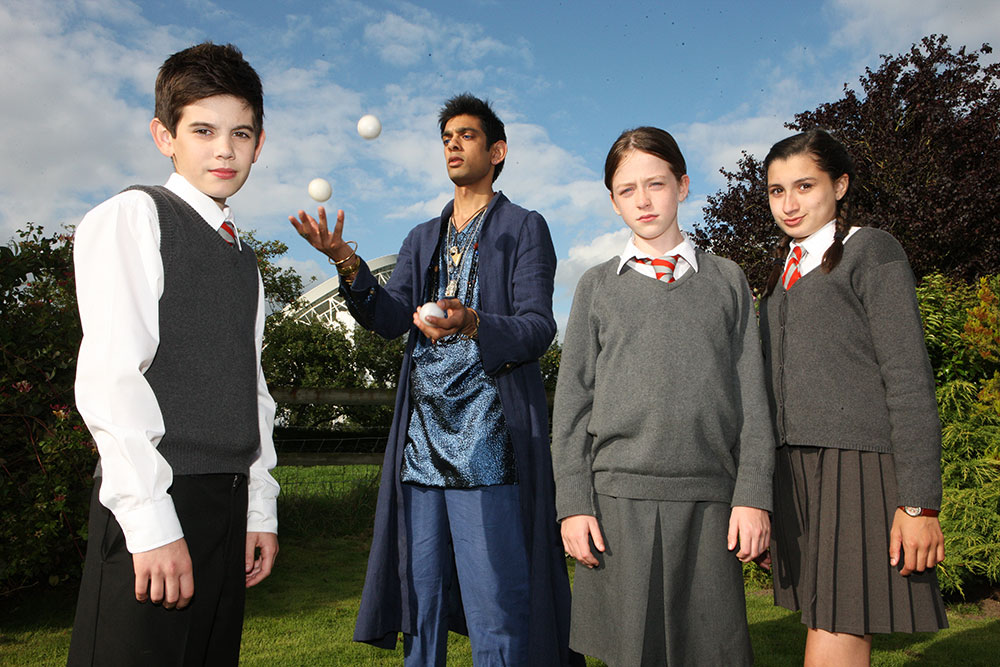 Ingenious was a one-off drama produced for CBBC.  This magical family film followed three children who find a genie – Genius – on a farm in Alderley Edge.  Genius takes them on a wild and unpredictable adventure to a world of magic, dragons and hidden treasure.  In return, the children introduce him to something he has never known before: friendship.

Ingenious was written by Jeanette Winterson, and premiered on Christmas Day in 2011. 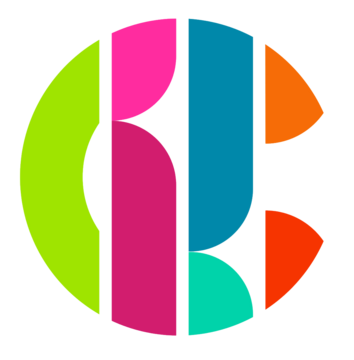