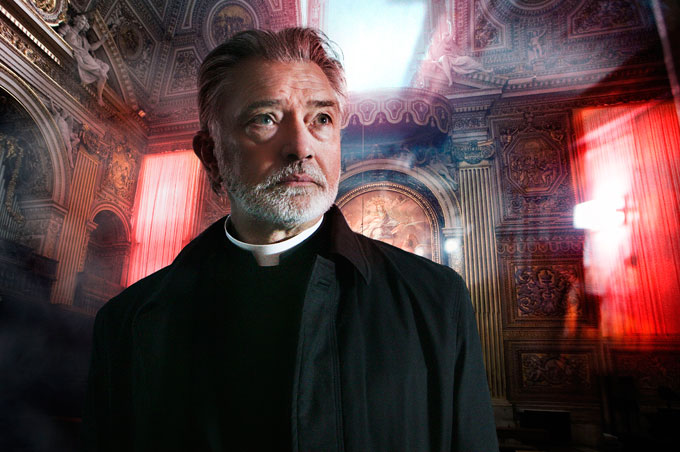 Apparitions was a hard-hitting drama that followed Roman Catholic priest, Father Jacob Myers, played by Martin Shaw, as he explored evidence of miracles to be used in canonisation and performed exorcisms.

The drama led the audience on a terrifying journey into a world of possession and satanic conspiracy and explored all-out war between good and evil.

The 6 x 60 minute series was written by Joe Ahearne for BBC One and premiered in 2008.