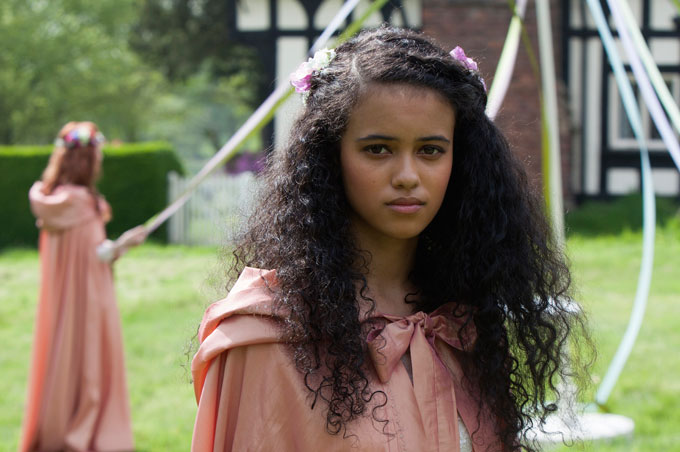 Disney’s Evermoor was the first live action drama series to be commissioned by Disney EMEA outside of North America premiering globally in October 2014.  In March 2015, the miniseries was picked up for a full series of a further 20 episodes and was confirmed under the new title of The Evermoor Chronicles as a continuation to the original.

The mini-series centred around Tara Bailey, an American teen who found herself uprooted from her home in the US and taken to Evermoor, a beautiful but isolated village on the edge of some very creepy moors in middle England.

Whilst Tara’s famous novelist mum and step-dad were busy unpacking at Evermoor Manor, the Bailey kids, Tara’s brother Jake and her British step-siblings Seb and Bella, tried to adjust to life in their new home.  Danger, mystery and intrigue unfurled as Tara and Seb united to save their new home and their family’s new start in England.

This magical mystery adventure, punctuated with comedy, premiered on the Disney Channel in more than 160 countries worldwide, and broke new ground as the first live-action mini-series produced in the UK for broadcast on Disney Channel US.