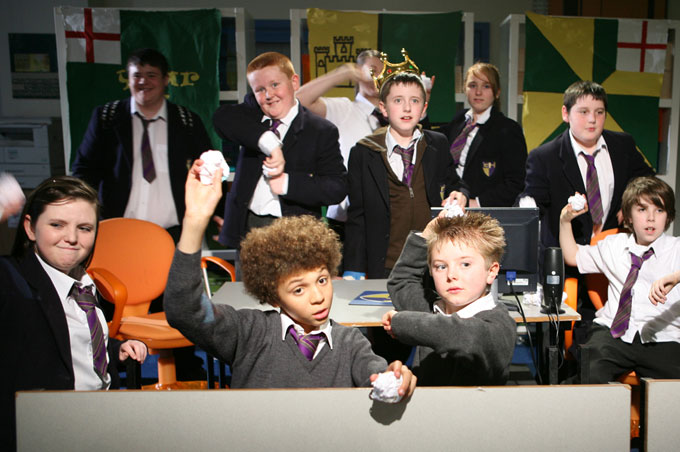 In its 30-year tenure, Grange Hill became one of the longest-running programmes in British television history.  From 1978 to 2008, the BBC drama, set in a fictional comprehensive school, became notorious for taking on gritty issues such as heroin addiction, bullying and coping with disability.

Such powerful storylines were crafted by, amongst others, Academy Award winner Anthony Mingella, who worked as a script editor on the show.  The programme was also a hotbed of young acting talent.  The concoction of gutsy subject matter and expert delivery helped Grange Hill win an impressive three BAFTAs.