Since first hitting television screens in 1995, Hollyoaks, set in a leafy suburb of Chester, focuses on strong issue led storytelling and big block-buster plots and has become a firm fixture in the primetime schedules of both Channel 4 and E4. In 2019 alone, Hollyoaks has won three awards for Best British Soap and Best Soap or Continuing Drama, recognised by industry experts from the Royal Television Society and the fans at The British Soap Awards and Inside Soap Awards.  Transmitting five episodes a week, the show reaches a wide family audience with its gripping and often ground-breaking storylines around the lives and loves of residents and family groups of a small village just outside of Chester.

Hollyoaks has a reputation as the British drama that isn’t afraid to tackle taboo subjects and leads the way in digital innovation, allowing it to enthral and fully engage with its viewers.  All of this makes Hollyoaks one of the most compelling and long-standing dramas in British TV and in 2020 the show will celebrate its 25th anniversary while still attracting one of the purest 16-24 year-old audience demographics of any British programme.  Shot in Lime’s Liverpool based studios.

The success of C4’s flagship daily drama Hollyoaks has spawned a number of spin offs and specials for the show’s original home, Channel 4, and younger entertainment brand, E4. 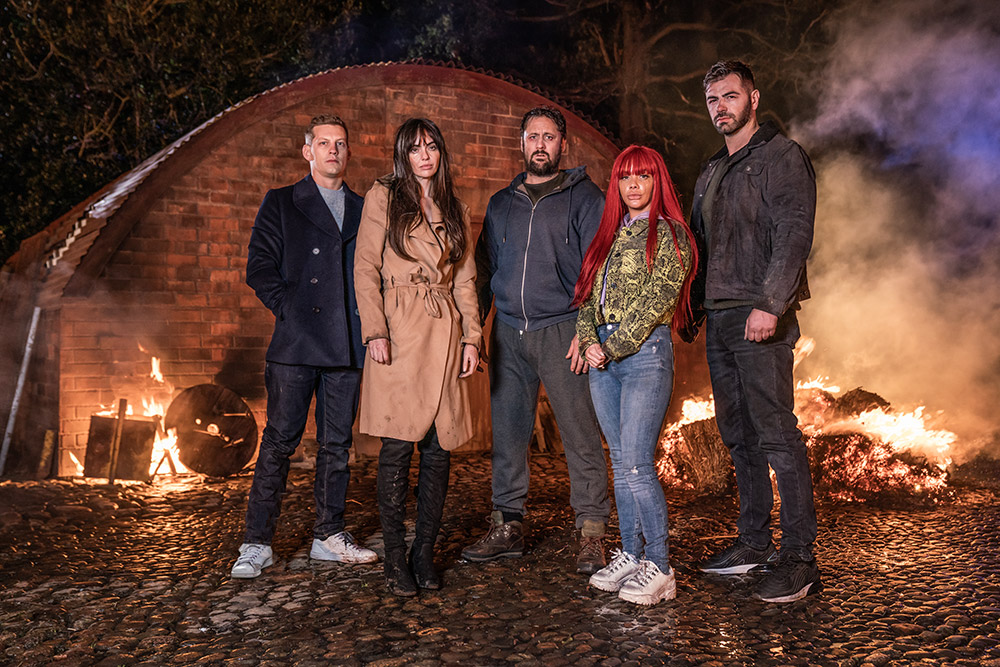 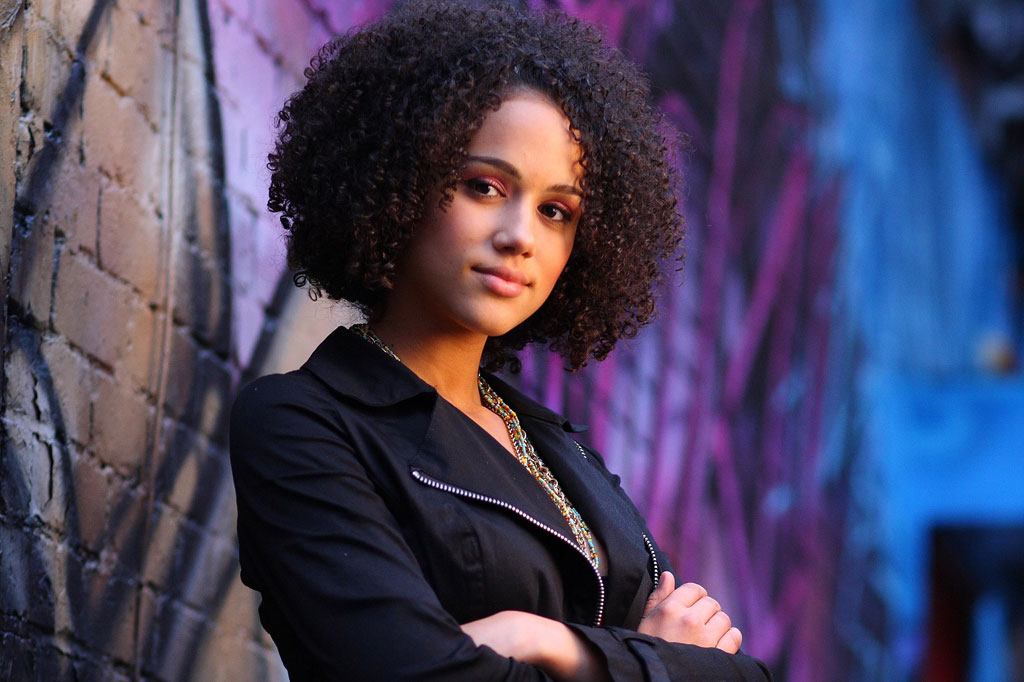 Hollyoaks: The Morning After The Night Before

Hollyoaks in the City

Hollyoaks: The Good, The Bad and The Gorgeous

Hollyoaks on the Pull