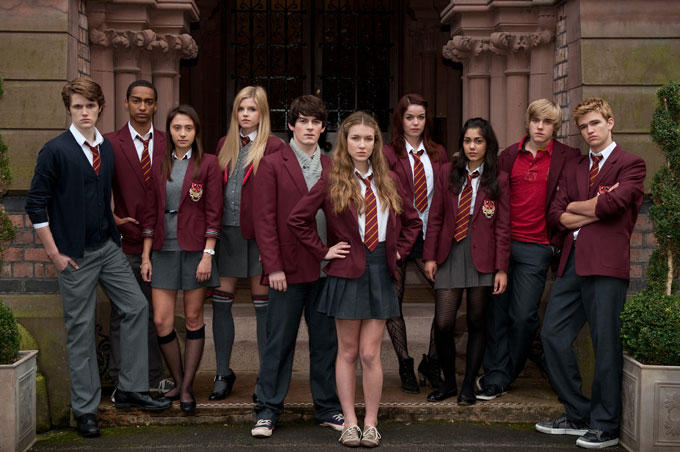 Mysterious and exciting, House Of Anubis was truly what the phrase ‘edge of your seat’ was invented for.  Over 190 gripping episodes of the award-winning show have been produced for Nickelodeon. The puzzle-solving adventures of our boarding school-based teenagers made House Of Anubis the first Nickelodeon series to be filmed outside of the US winning the Nickelodeon Kids Choice Awards for Favourite UK Programme as voted for by the viewers.

The programme, which started life as a series of ten-minute episodes, evolved to weekly thirty-minute escapades that centred on the perilous fates of the evil-encountering pupils known as Sibuna.  The teens often found themselves up against tight-lipped teachers, ancient curses and psychopaths intent on preserving their immortality. These thrilling cliff-hangers always left the audience wanting more.