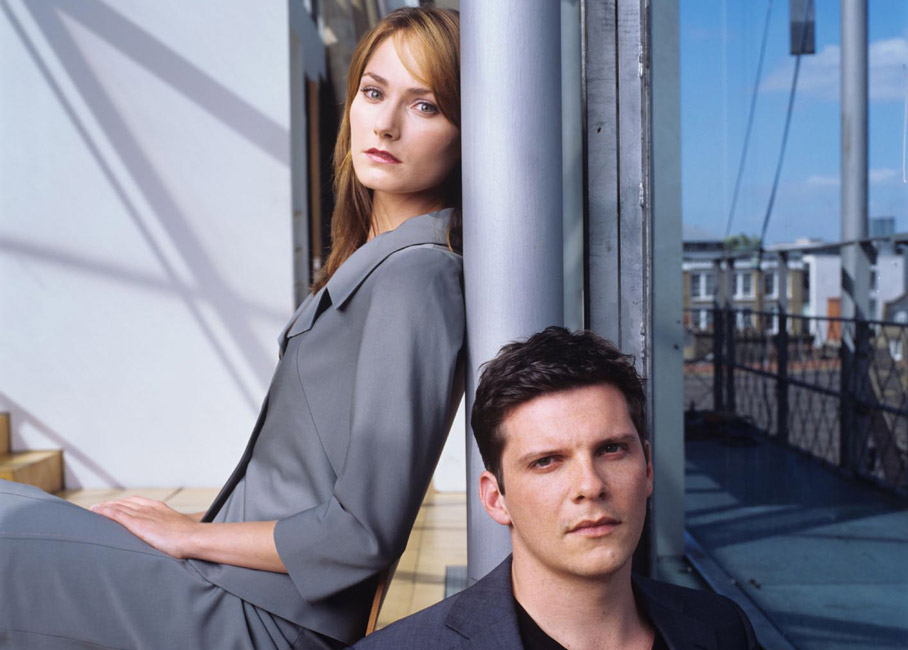 The Outsiders was an epic, white-knuckle action thriller produced for ITV.

The drama followed Nathan (Nigel Harman) - a member of a top-secret espionage ring based deep in the bowels of the British Library - as he becomes embroiled in the mystery surrounding a bizarre claim that the 17th-century Dutch artist and devout Catholic, Rubens, tried to suppress a formula for eternal life because he feared it would undermine the existence of God.

The Outsiders offered non-stop action, thrills, explosions and death defying stunts as the plot journeyed towards discovering the truth.