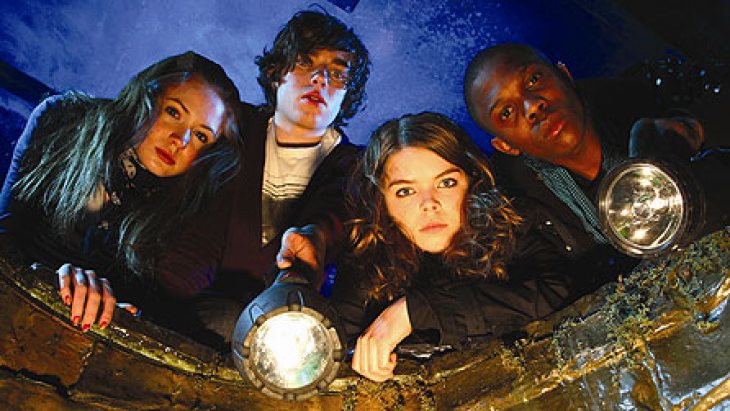 The Well was a multiplatform horror experience that could be watched on BBC Two and played online.

The drama followed four teenagers who unleash a terrifying ancient force from a disused well, whilst they are partying in an abandoned house.  The horrified teens need to act fast to contain the evil before it is too late.

Alongside the four episodes on BBC Two ran a true-to-show game that the audience could play online, where they needed to solve games, uncover ancient truths and complete challenges.  Each task completed took the player one step ahead of the on screen teenage tribe in discovering the secret of what lurked down the well.

The Well was written by prolific author of children and young adult fiction, Melvin Burgess.

Broadcast On: BBC Two and Online