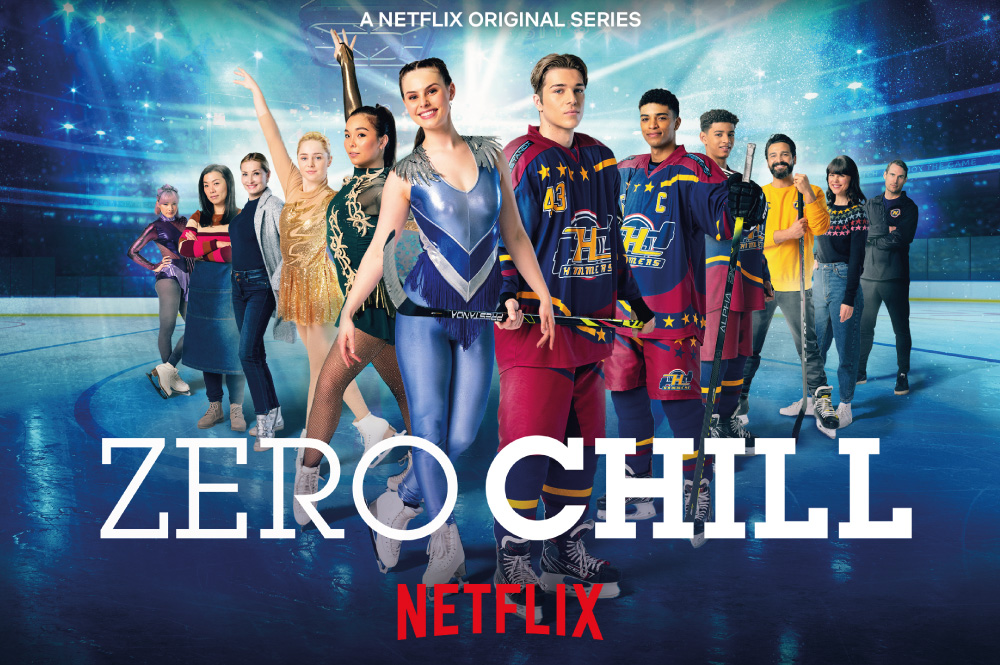 The live action kids and family series follows 15-year-old figure skater Kayla as her life is up-ended from Canada to the UK, when her twin brother Mac gets a place at a prestigious ice hockey academy. Distraught at her parents’ decision to put her brother’s ambitions before her own, Kayla must find her place on the ice again and step out from the shadow of her superstar twin.

The 10 x 30-minute series is created by Kirstie Falkous and John Regier, and is Executive Produced by Angelo Abela and Tim Compton.

Set in the fictional Hammarström Ice Hockey Academy, the show features a fully skating cast, with a fluid camera style giving the audience the feel of actually being on the ice with the characters. Casting took place across Europe and Canada, with the English-speaking cast hailing from Sweden, Czech Republic, Austria, Germany, Slovenia, France, Canada and the UK, giving the show a uniquely diverse feel. Filming has taken place in and around Sheffield, one of the great hubs of ice skating in the UK. The cast were trained on the ice for several months prior to filming starting, with some of the best coaches in the country.