To celebrate a new series launch of The Only Way is Essex when it moved to its new home on ITVBe in 2014, Lime Pictures were asked to produce a special spin-off sister show.  Live from the Sugar Hut and presented by Essex residents Denise Van Outen and Mark Wright, TOWIE: All Back to Essex was a one-off special that directly followed the series’ launch episode from Ibiza, exploring all the gossip from filming on the sunshine island and looking ahead to the forthcoming series.  Including interviews with the cast, celebrity supporters of the show, superfans and media pundits, the chat show celebrated all things TOWIE shedding light on the on and off-screen antics like never before.

Social media interaction was a big feature in the show where fans were able to join in on all the latest gossip from Essex by tweeting their questions for the cast as well as commenting on the Ibiza launch episode that had just aired. 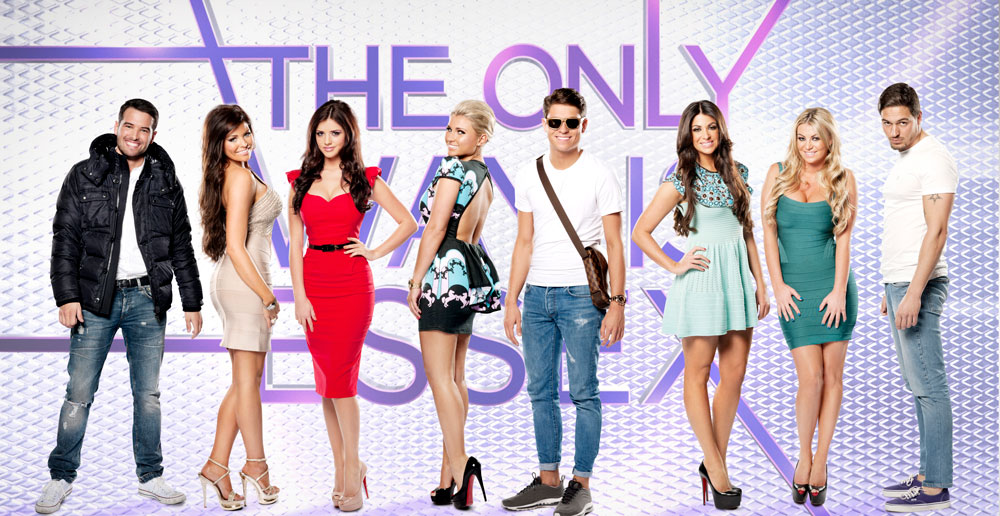 The Power of TOWIE 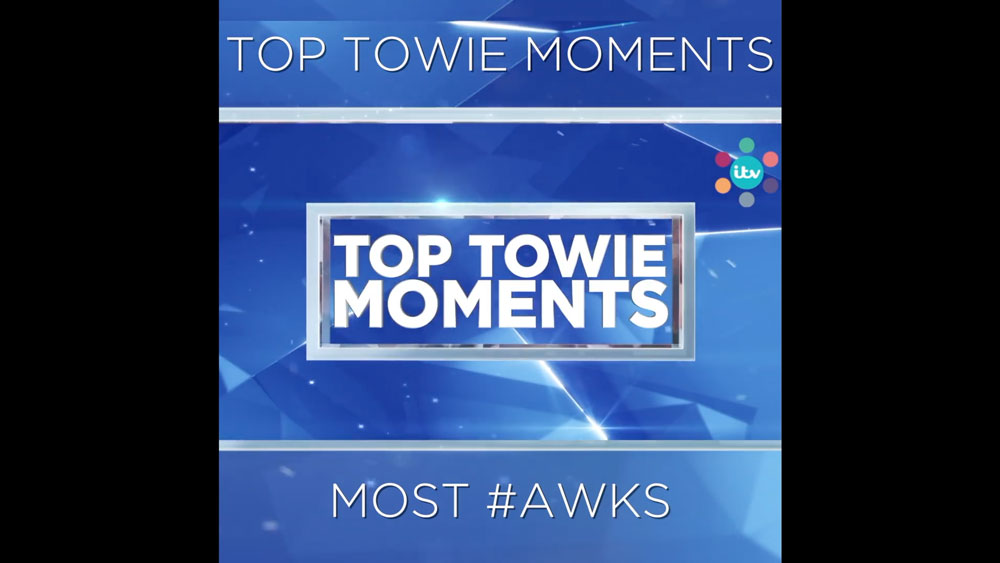 Fresh Out of Essex