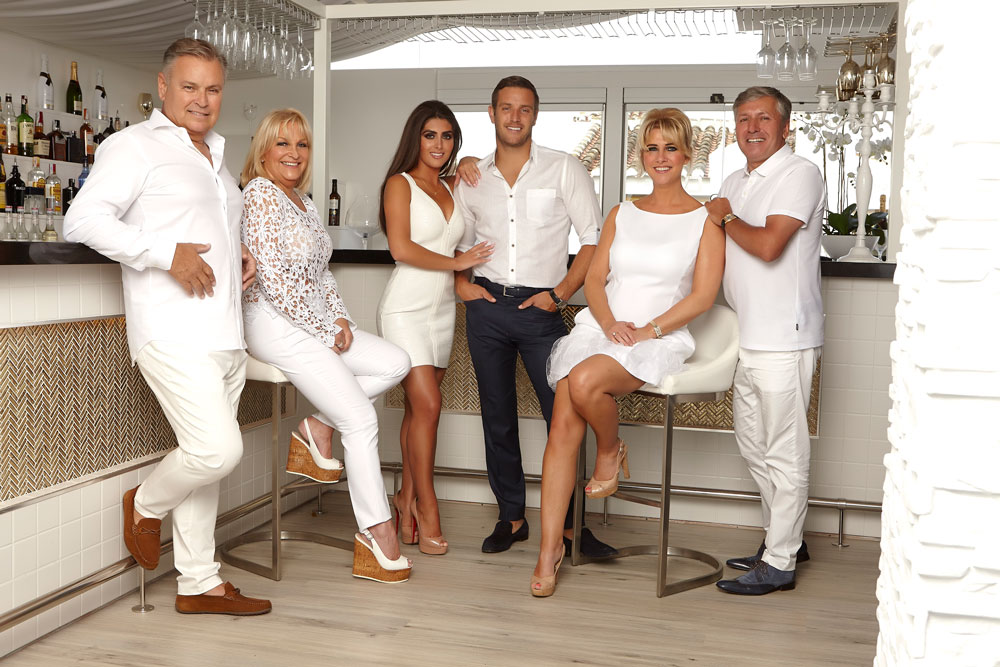 Elliott Wright: Playa in Marbella was a brand-new reality series for ITVBe that followed the glamorous world of former TOWIE star and entrepreneur, Elliott Wright. The series delved into his personal and business life as he launched his high-end restaurant Olivia’s, named after his beautiful daughter, situated near Europe’s most luxurious resort, Marbella.

Elliott is the ultimate ‘business playa’ but with the season being his first opening summer there were no more rehearsal runs.  The rich and famous were flocking to Marbella expecting perfection from the five-star restaurant and luxurious champagne bar, so Elliott had to deliver.  With a stunning setting overlooking the beach Elliott’s staff are expected to work to his high standards for quality and presentation.  With Elliott demanding 110% and after sacking over 100 staff within a year, the pressure really was on.

With access all areas to Elliott’s life as Dad to his two young children, Elliott and Olivia, Playa in Marbella also gave the audience a unique first look into his relationship with stunning girlfriend Sadie.  Sadie is Elliott’s princess and dream girl but how did the loved-up pair cope with the pressure of working together to make their restaurant a success?

Elliott Wright: Playa in Marbella was a 6 x 60-minute series be produced by Lime Pictures for ITVBe shot on location in southern Spain.  The success of the series led to a two-part special Elliott and Sadie: The Wedding.

Made in: United Kingdom and Spain