Gamechangers: Inventing the World was a factual entertainment series for Discovery Global that gave an inside look into the new world of invention, meeting the best and brainiest, coolest and craziest science rebels who are revolutionizing the world with their cutting-edge ideas.  Hosted by Andrew Anthony, this exciting original series focused on ordinary people who have invented something that could have an extraordinary impact on everyday life.  From the inventor who created a new sight system that allows soldiers to aim and fire around corners, to the best friends who invented bionic legs, and the college pals who developed a new type of renewable biodiesel, the show explored their passion and motivation for scientific innovation and found out how they attracted the funding to bring their ideas to life. Charting a new course in everything from military and aerospace technology, Gamechangers: Inventing the World explored how independent thinkers are transforming the future. 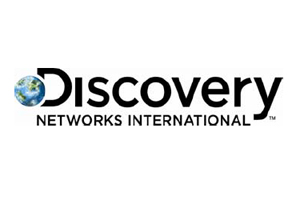