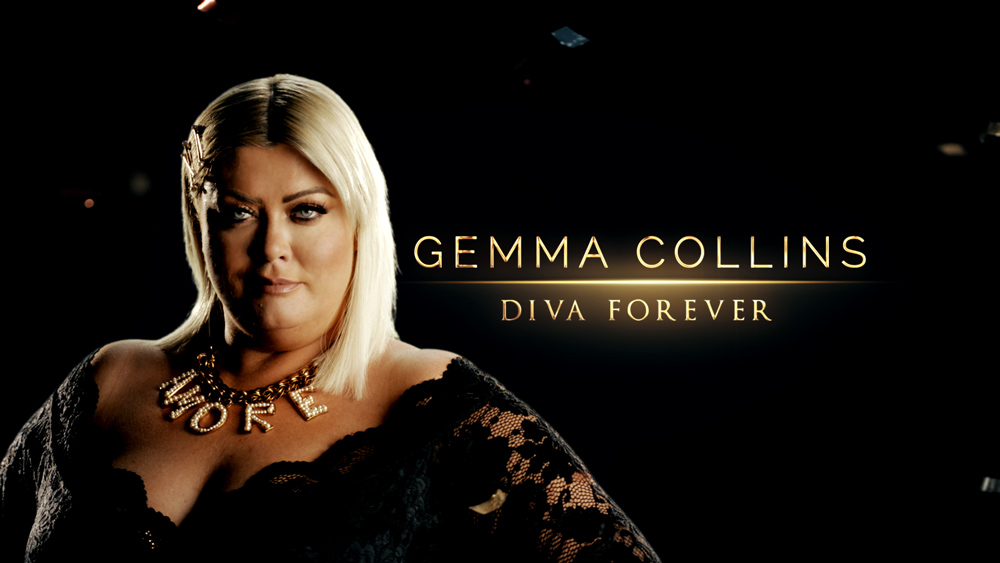 Following the huge success of her first solo reality show Diva Espana (an original Lime Pictures production) The Only Way Is Essex star Gemma Collins stars as a global icon in this fly on the wall series, where nothing is off limits.  With our cameras always rolling, we were given exclusive access to the whirlwind that is The GC, as Gemma has become so affectionately known, to witness what really happens in her world.  Diva Forever explored Gemma the businesswoman, Gemma the family girl and of course Gemma the superstar.  Full of fun, warmth and a whole lot of drama, Diva Forever is an unforgettable show that set social media alight.

Gemma Collins: Diva Forever attracted an average audience of 495,000 viewers with a 2.3% share, more than doubling the slot average.  In the month of its final TX the show was ITVBe’s fifth highest-rated programme of the year.  Popular amongst young viewers, the series averaged a 6% share of Adults 16-34, doubling the benchmark.  The series also scored a 2.1% share of ABC1 Adults, a 147% uplift on the channel average.

Made In: UK and on location in Los Angeles