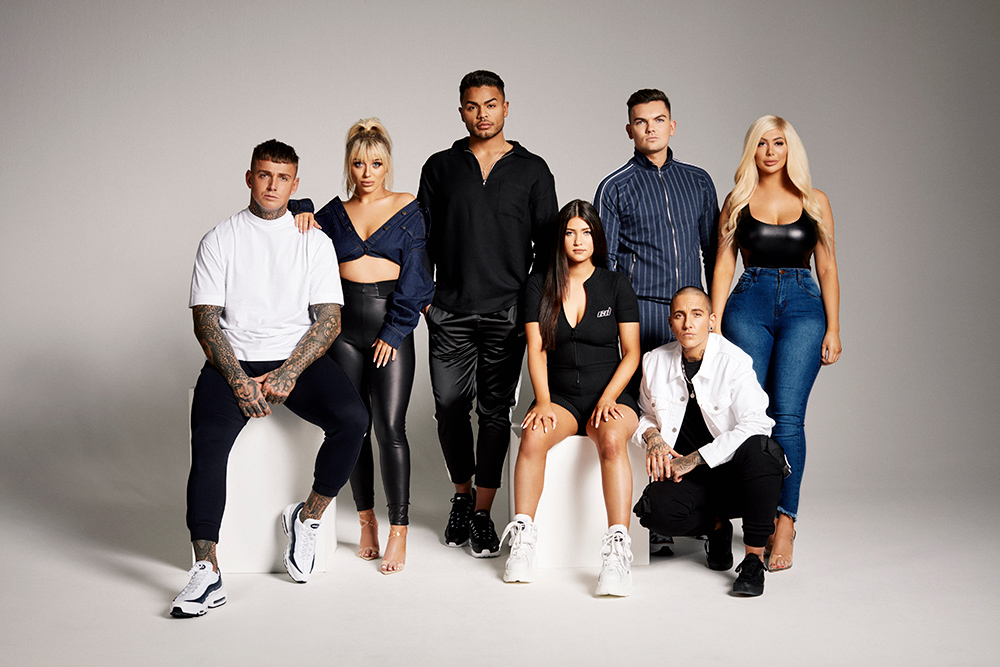 Geordie Shore is MTV’s highest rating series outside of North America EVER.  The smash hit reality entertainment series follows the lives of a group of young ‘Geordies’ as they live, work and party in the City of Newcastle.

Living it up Toon-style, the uber glamorous, party-crazy and fun-loving cast give us a sneak-peak into their weekend-millionaire lifestyle as we go behind the scenes in the party capitals of the world with this outrageous group of youngsters.

Watching them ‘Get On it Like a Car Bonnet’, ‘Tash On’ and enjoy ‘Mortal Moments’ has proved hugely popular with audiences around the globe, providing MTV with a social media success story that has made headlines around the world.

The famous backdrop of the Tyne has even enjoyed an increase in tourism as viewers escape to the North East of England to try and grab a glimpse of the action.  The success of the show has also spawned a number of successful spin off shows including; Geordie More, Geordie Shore Cast Reacts, Geordie Shore Meet the Cast and Geordie Shore Big Birthday Battle.