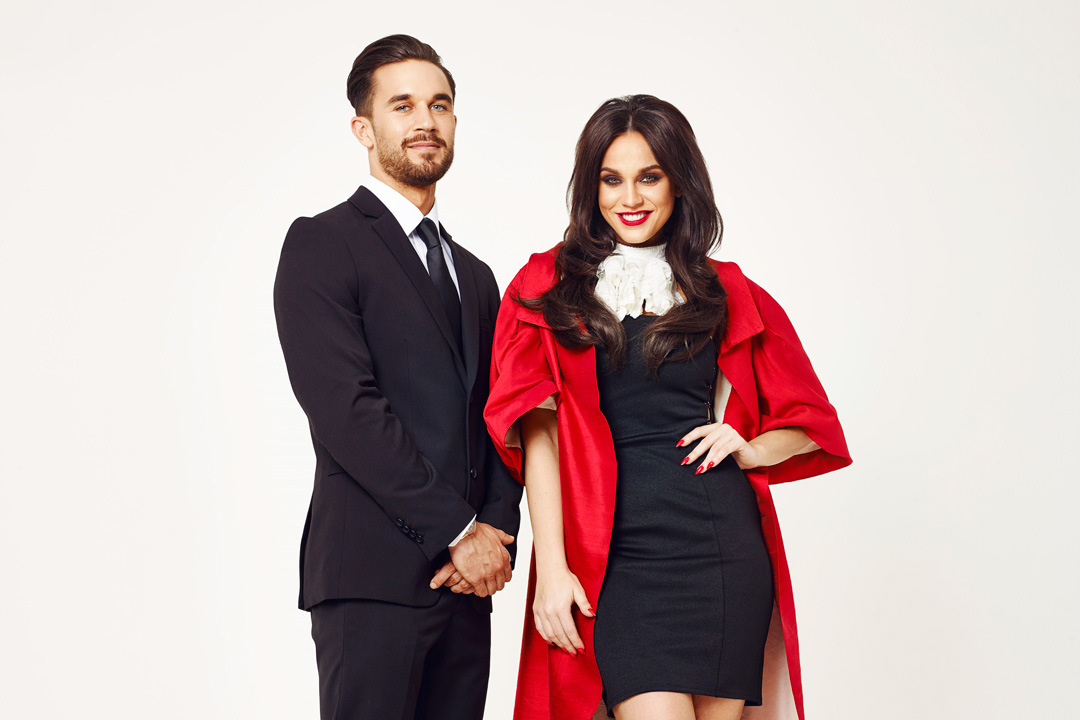 Judge Geordie saw household favourite, Vicky Pattison embark on her first solo series for MTV as she drove around the country solving Britain’s relationship problems between friends, couples and family members.  Armed with a rational approach, brutal honesty and a sense of humour, Vicky - a stand-out star from the original Geordie Shore cast - examined the reasons for quarrels, misunderstandings and separations of young people across the UK, and was ready to mend broken hearts and relationships.

Judge Geordie was a 10 x 42-minute series produced by Lime Pictures for MTV.