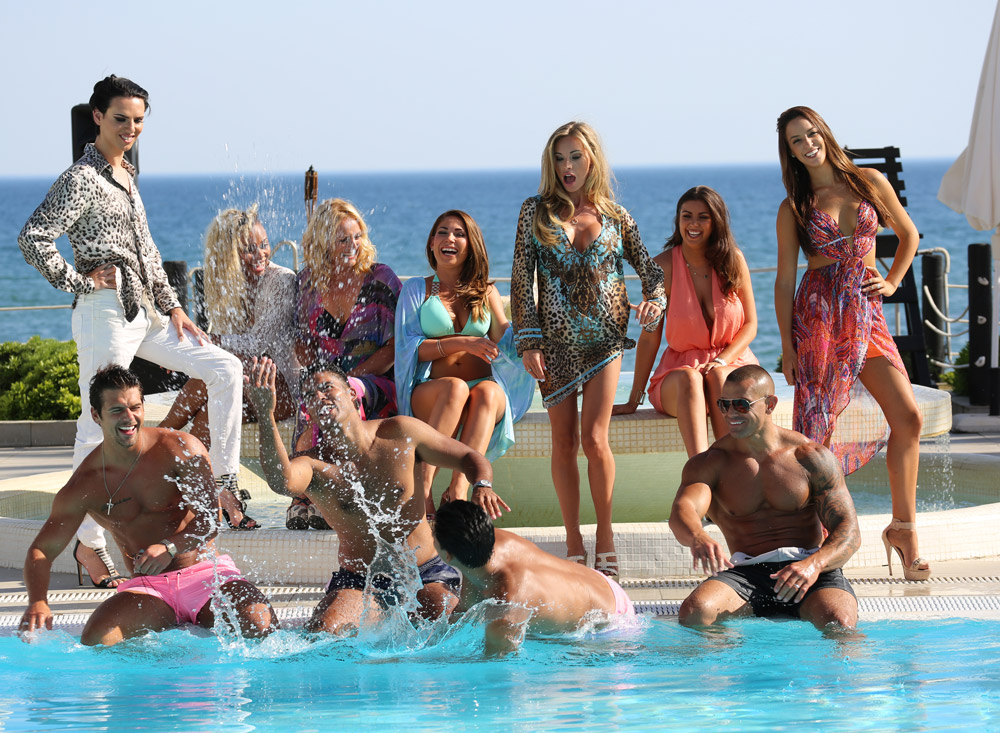 Life on Marbs was a reality series for ITVBe that followed the glamorous lives of some of Marbella’s most fabulous residents. With a wealth of characters - from ’Super-Club’ owners to designer-clad housewives, from millionaire bachelors to entrepreneurs - the series revealed what life is really like living in Marbella – Europe’s most luxurious resort.

With Marbella already being the playground for ITVBe’s famous faces as the location for the hugely popular The Only Way Is Marbs specials, viewers of Life on Marbs also got a glimpse of some of their favourite TOWIE names soaking up the sunshine and making cameo appearances.

Life on Marbs was a 12 x 60-minute series produced by Lime Pictures for ITVBe.