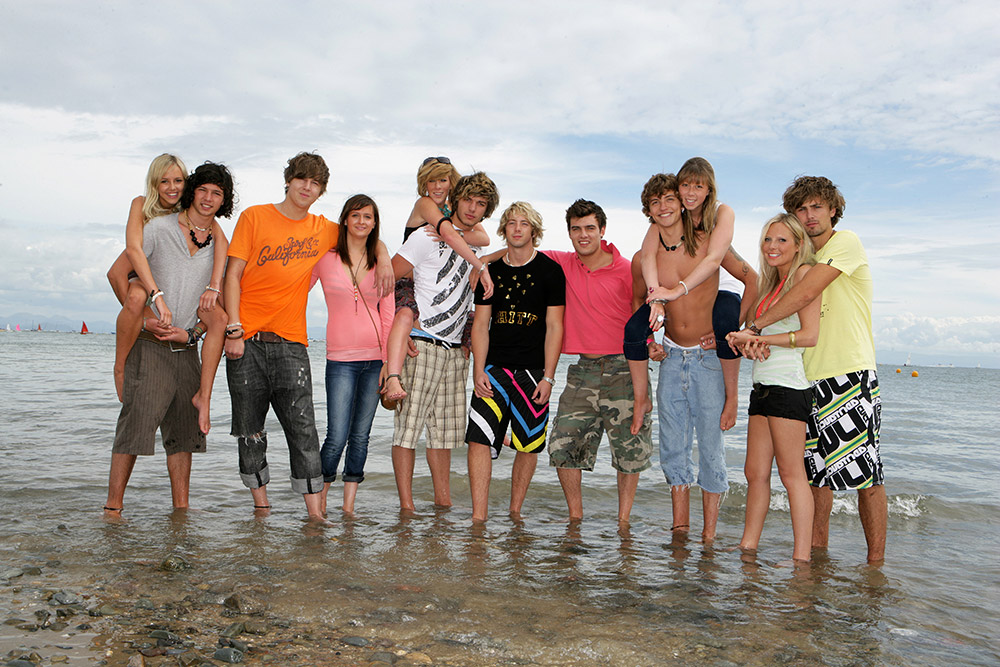 Living on the Edge

Living on the Edge was the UK’s first big constructed reality television series that followed the glamorous lives of several teenagers living in the wealthy village of Alderley Edge, Cheshire.  Following the highs and lows of teenage life from relationship hook ups and break ups, friendships were formed and severed in the ruthless world of the young elite.

Series 1 premiered with eight episodes on MTV in 2007, with a second series consisting of 10 episodes debuting in 2008.