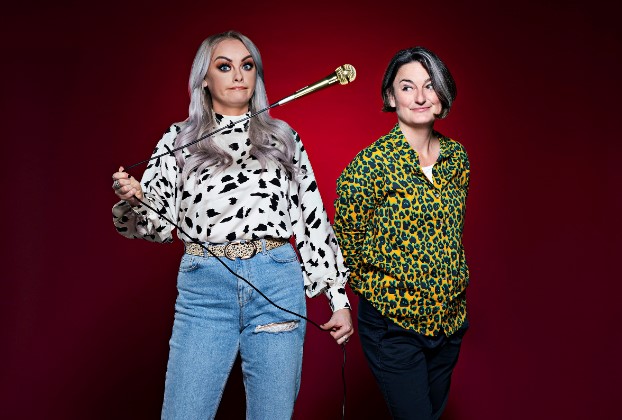 Stand Up and Deliver

Standing in the glare of a spotlight, looking into a sea of expectant faces with just one terrifying job to do - make the audience laugh. For most people, the thought of performing Stand Up comedy is one the most nightmare-inducing, horrifyingly exposing acts imaginable. But five intrepid celebrities are taking on the challenge in support of Stand Up To Cancer. And while professionals take years to hone their craft, find their comedy voice and assume a convincing stage persona, these celebrities who know nothing about comedy, have just two weeks days before they take to the stage in front of a comedy-hungry crowd of 300 people, some in the room and some joining virtually.

At the final gig, the audience vote for their winner using the time-tested clapometer and the celebrity who raises the most laughs is crowned the Stand Up and Deliver champion.