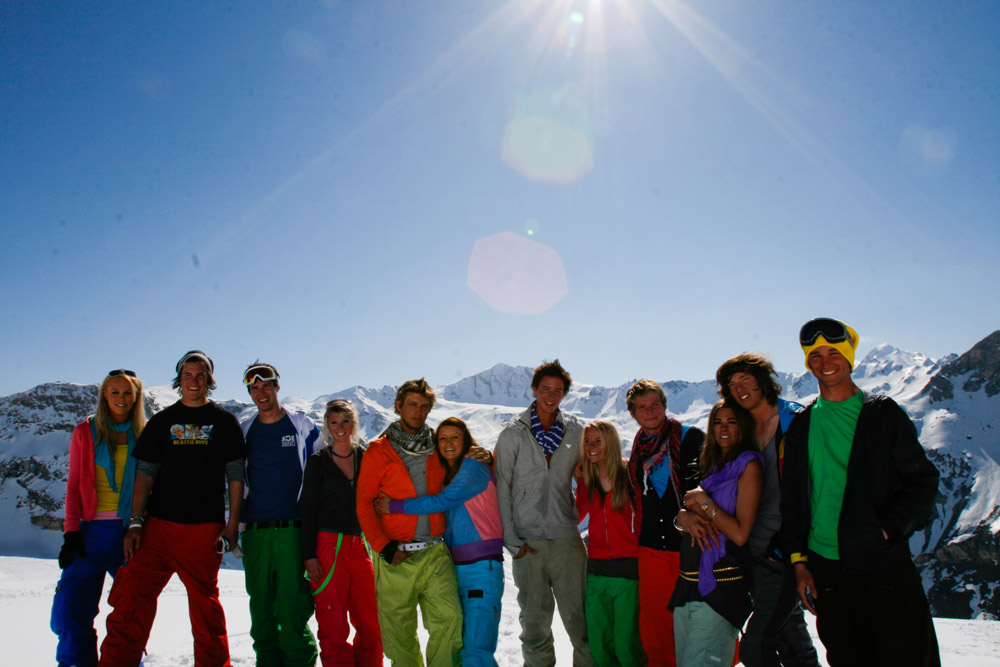 Before constructed reality became a recognised genre in the UK, The Season beautifully captured the reality of a final few weeks of a ski season, following the lives, loves, trials and tribulations of a group of young "seasonnaires" as they worked and played in the party capital of the Alps, Val d'Isere.  Shot more like a drama, the show followed the stories of a group of teenagers through the emotional highs and lows over the season, whether it was finding happiness in a relationship, making lifelong friendships or excelling as a ski instructor.

The Season was a 10 x 30-minute reality series produced by Lime Pictures for BBC Switch, shot against the stunning back drop of the ski slopes in the French Alps.