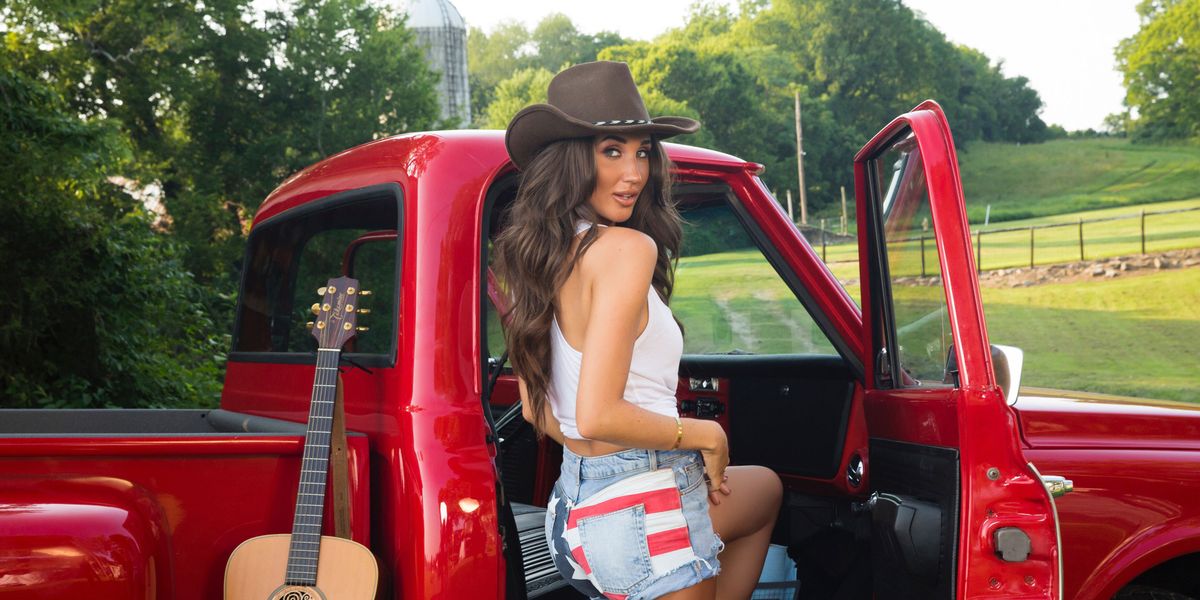 There's Something About Megan

TOWIE star Megan McKenna might be one of the most famous faces in reality TV, but prior to finding fame on television she long had aspirations to break the music industry as a credible country singer.

In summer 2017, Lime Pictures and ITVBe followed Megan as she swapped her Louboutins for a pair of dusty cowboy boots and headed to the land of Dolly, Dallas and Deep Fried Everything – the USA. Firmly in her sights was the home of country music: Nashville, Tennessee, but in deepest Nashville, where not a soul had heard of Megan McKenna, to make it to the top she had to start right at the bottom.

In an exciting new adventure, There’s Something About Megan followed one of Essex’s favourites as she attempted to break the American country music industry.  Truly out of her comfort zone she tasted the simple life and we were there to share all the highs and lows that her music journey had to offer.

There’s Something About Megan was a 3 x 60-minute mini-series by Lime Pictures for ITVBe and saw Megan land her first number one single in the iTunes chart just days after the transmission of the final episode.

Made in: Nashville, Tennessee