Lime’s original reality series for Bravo US, Work Out New York, went inside the sexy and exclusive world of elite fitness training in New York City.  Following the lives of a group of the city's hottest trainers, Lindsey Clayton, Joe Lazo, Layla Luciano, Lena Marti, Noah Neiman, Courtney Paul, and Holly Rilinger, the series shed light on a group of high-end personal trainers, where competition for landing top clientele tests even the deepest of friendships.  From rivalries to romance, these friends and colleagues know they can't be afraid to break a sweat to make their dreams of success come true. With the landscape of the fitness world changing at lightning speed, the trainers can't miss a beat or they may find themselves trying to catch up.  The battle for who is on top never ends, and if they can’t keep their professional jealousies, disagreements and romances in check, the group’s intensity level could go sky high.

Workout New York was an 8 x 42 minute series produced by Lime Pictures and All3 Media America for Bravo US. 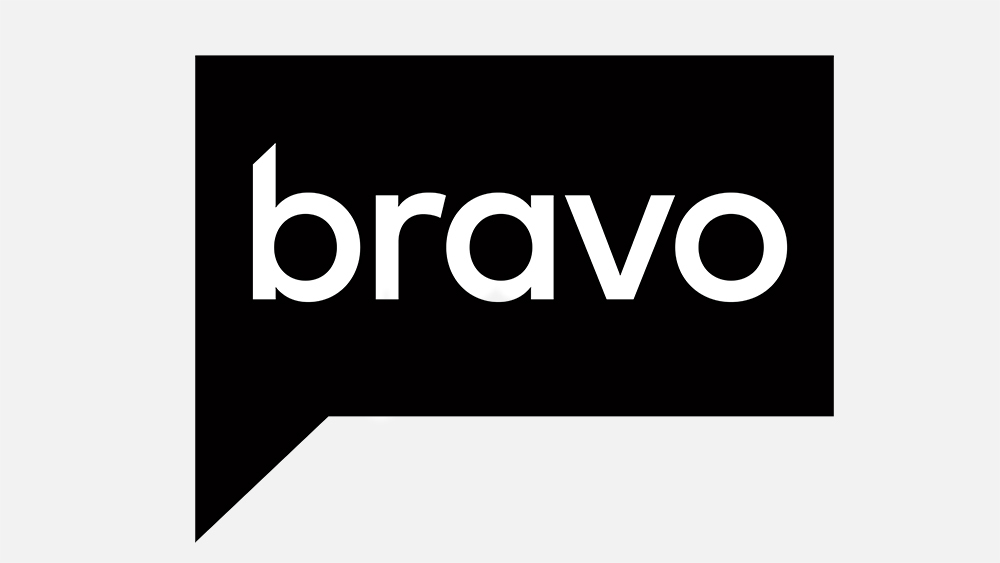 Made In: United States of America

Broadcast On: Bravo US